Namrata Shirodkar, actress and a parent of two, stresses that the cause is diet. 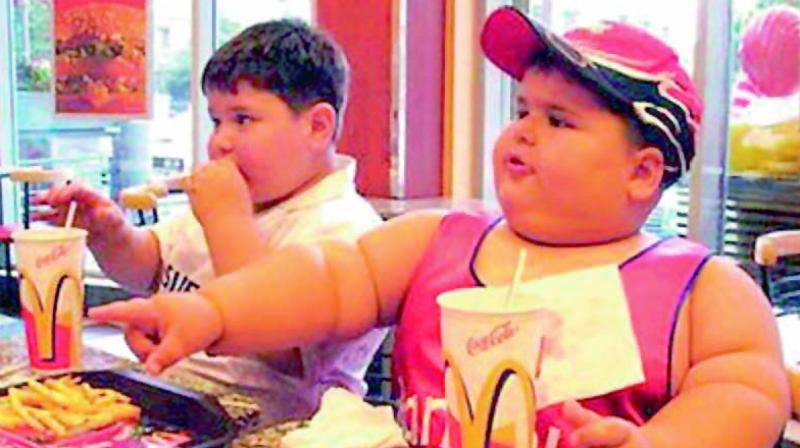 The 7th Annual Health and Fitness Study conducted by EduSports has revealed that Hyderabad has the most number of obese boys in the country between the ages seven and 17. (Representational image)

Just when we thought that Hyderabadis were becoming increasingly fitness conscious, an appalling statistic has now surfaced. The 7th Annual Health and Fitness Study conducted by EduSports has revealed that Hyderabad has the most number of obese boys in the country between the ages seven and 17, at a whopping 36.16 per cent.

Namrata Shirodkar, actress and a parent of two, stresses that the cause is diet. “Schools have restrictions such as no non-veg, and that students cannot get food from home. When parents have to wake up early in the morning and prepare food and then go to work, they look for easy options for lunch. Students end up getting bread and jam or Maggi. Schools should have food breaks every three hours and give parents the option of giving children the right nutrients,” she says. 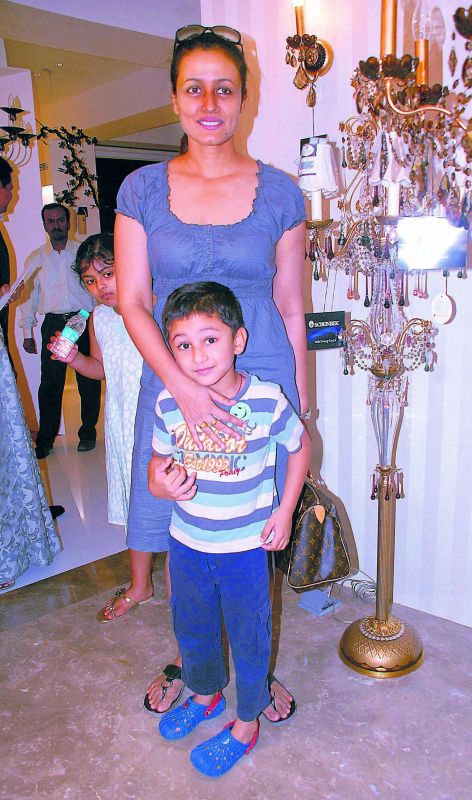 Namrata Shirodkar with her son, Gautham

Faiz Khan, a member of the board of governors, Hyderabad Public Schools, attributes it to the sedentary lifestyle of children these days. “Students are always on their phones and indulge only in indoor games. Junk food has also taken a front seat,” he says and adds, “It is also because there is a lack of play area. Some parents are to blame because they want their child to excel in studies alone, and don’t encourage them to take up a sport.”

While Reshma Joshi, the headmistress of the middle and primary section of the Sri Aurobindo International School agrees with Faiz, she says, “Parents of obese students are also obese, so genetics has a role to play. Even if schools don’t have play grounds, benches can be put aside and classrooms can be used for games that involve physical activity.”

Senior paediatrician at the Yashoda Hospital, Dr P. Karthik talks of two types of obesity. “Endogenus obesity is caused by something within the body like when the thyroid gland doesn’t function well. This is easier to treat than exogenous obesity which is due to the lifestyle. Many parents think that if a person is putting on weight, it is a sign of health when in fact, it is the opposite.