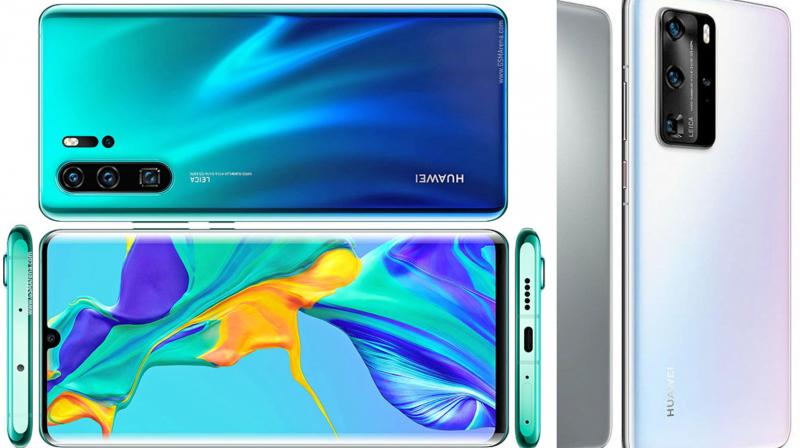 Chennai: Reviewers in the US where Huawei is in fact unlikely to launch its phones are raving about the P40 Pro. As President Donald Trump forbade American companies from collaborating with the Chinese telecom major and Google ended Android support, Huawei is not expected to be sold by service providers in the US.

Yet, the phones have been in the buzz for their superior features.

So what won it the award? It’s mainly the Huawei P30 Pro’s periscopic telephoto camera that gives you great images even when the lighting is poor, and lets you capture far away subjects with its 50X zoom. The Phone won in the camera category in the annual Mobility Excellence Award 2019 as well.

The Huawei P30 Pro is not just about the camera, its performance too is highly regarded. The device won the Digit Zero 1 award for 2019 for Best Performing Premium Android smartphone.

Huawei P40 Pro is 5G capable and supports LTE too.

Here are its other features.