The new Mi Band 3i could be a mid-way between the Band 3 and Band 4 in terms of specifications and features. 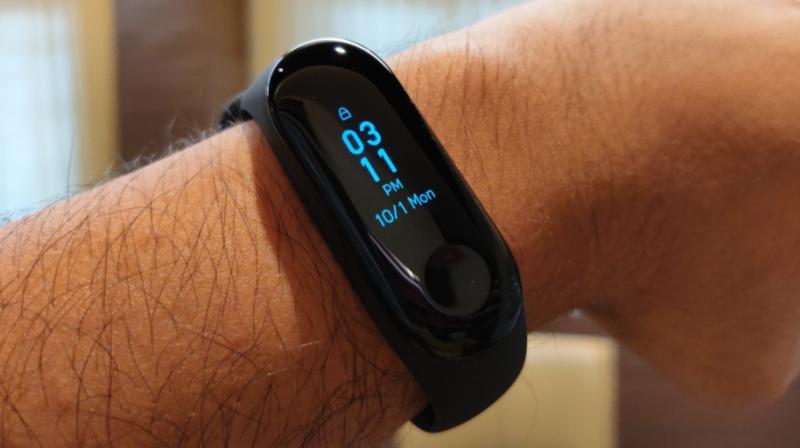 It's not a 👟 but something that tracks every step you take. Do you know who am 'i'?

RT if you know what is coming! pic.twitter.com/kbcQxrYTBy

Xiaomi’s Indian page displays a product launching on November 21, with a tag that says “Ignite your journey” with the ‘i’ highlighted. The launch is expected at 12 pm.

Xiaomi earlier launched the Mi Band 4 in India, which was a successor to the immensely popular Mi Band 3. The new Mi Band 3i could be a mid-way between the Band 3 and Band 4 in terms of specifications and features. No doubt, the Mi Band 4 will still be the better option to buy if budget isn’t an issue.

Promoting the event, Xiaomi is also hosting a few races short races in Bengaluru. The winners of these races will even get a Mi Band 3i for free.