Vu launches its Premium 4K TVs, soon to be available on Flipkart

The new range of televisions will be priced from Rs 24,999 onwards. 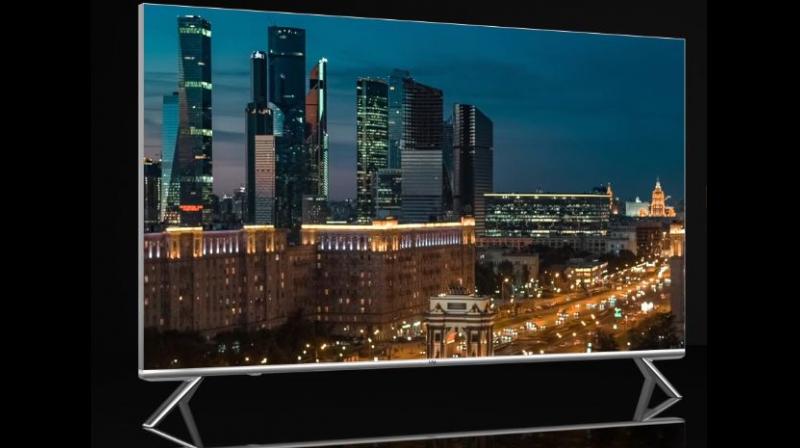 The TV has a bezel-less design, and the display is enhanced by a software-based feature called VOD Upscaler which Vu developed to enhance the picture quality of on-demand video content.

The TV also offers a unique Cricket Mode, which Vu claims increases the brightness of the screen and lets you see the cricket ball in the background of any stadium, when watching cricket matches.