In a Facebook post over the weekend, Kensington police in the province of Prince Edward Island asked partiers to drink responsibly. 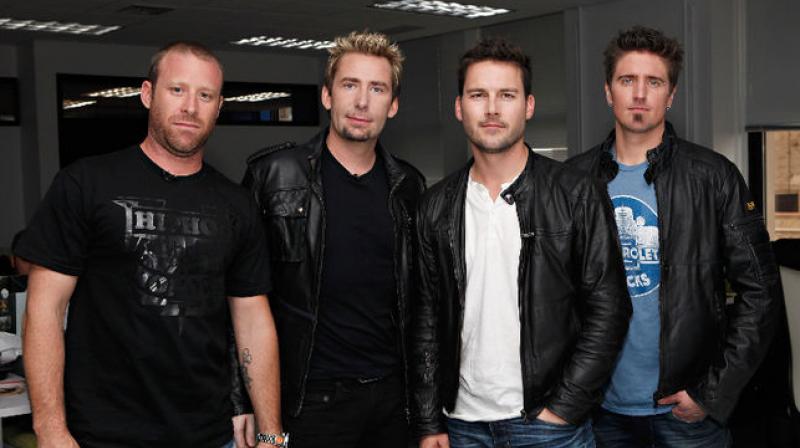 A Google search for the band generates headlines about how much they are loathed (Photo: AFP)

Kensington: If getting charged with impaired driving is not enough, police in a small Canadian town are hoping adding Nickelback music to the punishment will be enough to keep drunk partiers away from the wheel.

In a Facebook post over the weekend, Kensington police in the province of Prince Edward Island asked holiday partiers to plan ahead and drink responsibly. Kensington has a population of less than 1,500.

For those "dumb enough" to drink and drive, Kensington police had a special message: "When we catch you, and we will catch you, on top of a hefty fine, a criminal charge and a years driving suspension we will also provide you with a bonus gift of playing the offices copy of Nickelback in the cruiser on the way to jail."

"Now, now, no need to thank us, we figure if you are foolish enough to get behind the wheel after drinking then a little Chad Kroeger and the boys is the perfect gift for you," the post added.

Despite its international multi-platinum success and Grammy nominations, the Canadian rock band has become an internet joke. A Google search for the band generates headlines about how much they are loathed.

The cheeky police post garnered hundreds of Facebook comments, including some joking, "Police brutality!! Torture!! Inhumane punishment!!" and, "OUCH!! I'd rather be shot ... twice!" Others asked if the police were saving Justin Bieber, another Canadian singer, for worse crimes.