The state government has set itself a target of making all urban areas ODF by October 2, 2017. 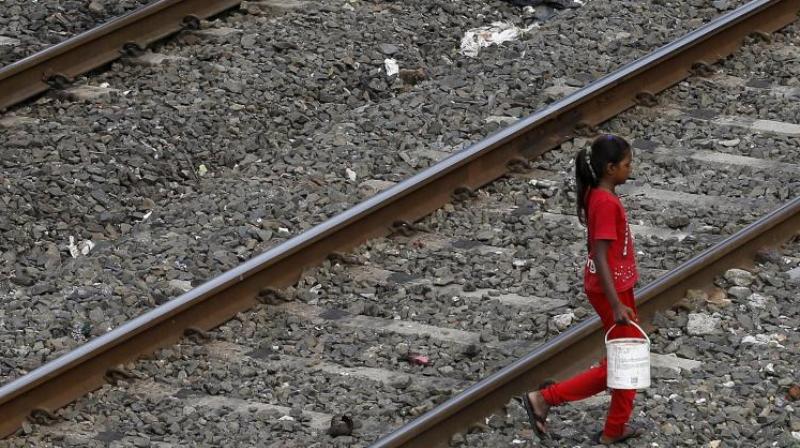 Mumbai: Mumbai may soon become the third city in the state to become open-defecation-free (ODF) after Kolhapur and Navi Mumbai, as the municipal commissioner Ajoy Mehta has written to the Maharashtra government seeking the city's inclusion in the list.

Principal secretary of Urban Development Department Manisha Mhaiskar said the government had received a self-declaration by BMC about the city's ODF status, and was waiting for an official resolution by the civic body.

"As per the procedure, once the ULB (urban local body, here BMC) resolution is submitted, government will appoint a verification committee to ascertain the claim," she said.

"State-level committee will take just a week to evaluate the ODF status and will submit report to the Centre," she added.

Mhaiskar also appreciated the efforts taken by BMC to make the city ODF.

The state government has set itself a target of making all urban areas ODF by October 2, 2017. If approved, Mumbai ill be the third municipal corporation among 27 corporations to acquire the status after Kolhapur and neighbouring Navi Mumbai.

"Of 250 municipal councils in the state, over 100 have already been declared as ODF while remaining are in the process," Mhaiskar said.