94 leopards were found dead in Maharashtra this year. 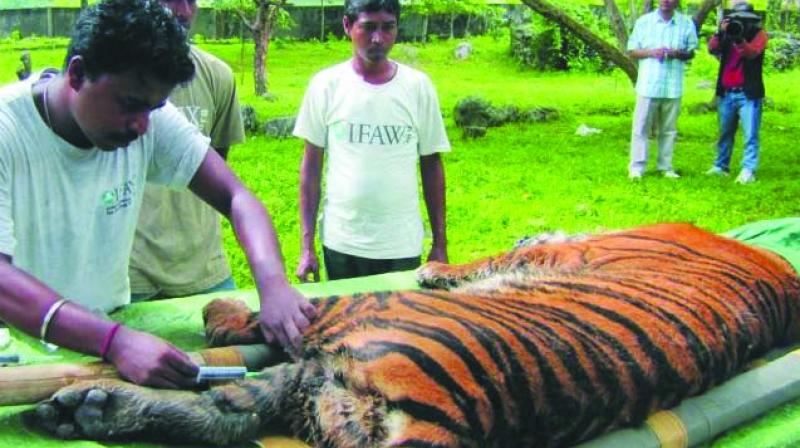 Around 493 leopard deaths were recorded in India between January and December this year, which is only seven less than the number of deaths recorded in 2018. Maharashtra recorded the highest number of leopard deaths followed by Uttarakhand and Madhya Pradesh. The data also revealed that the highest number of deaths across India, i.e. 128, were due to poaching and seizure, apart from 160 cases where leopards were found dead mostly due to illness and natural or undetermined causes.

The leopard deaths in Maharashtra were mainly attributed to poaching and illegal trade (27), followed by road and train accidents (22).

“The state needs to have stricter enforcement to curb poaching, which is resulting in the deaths of leopards and tigers. Also, there need to be mitigation measures implemented as per the guidelines of the government to curb road kills and ensure that infrastructural development does not hamper the wildlife corridors,” said Tito Joseph of WPSI.

While 110 tiger deaths were recorded in India in 2019, Maharashtra stood second after Madhya Pradesh (29) and was followed by Karnataka and Uttarakhand, with each recording 12 such deaths.