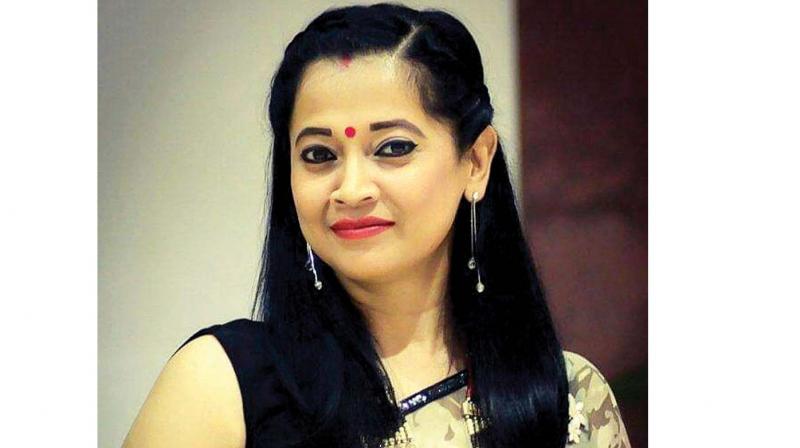 New Delhi: A 35-year-old woman, who hails from Assam and worked as an assistant manager of security in IndiGo Airlines, was found hanging from a ceiling fan in a guesthouse in Sushant Lok-1 on Friday morning.

The police has initiated inquest proceedings under Section 174 of the Code of Criminal Procedure (CrPC).

According to police, the deceased, Mousami Gautam, had come to the city to attend a work-related training programme and was supposed to return to her home town in Guwahati on Friday.

Gautam was married and has a kid, the police said.

ACP (DLF, Gurgaon) Karan Goyal, quoting a relative of the victim, said that when the woman did not check out at the scheduled time, the victim’s colleague tried to contact her on the phone in her room from the reception desk of the guesthouse.

“When there was no response, the guesthouse staff broke open the door and found the woman hanging from the ceiling fan,” said Mr Goyal.

The police said that no suicide note was recovered from the hotel room and the reason for the alleged suicide is not known.

A police official privy to the matter said that the police was informed around 7.15 pm.

“No evidence was recovered from the crime scene to suggest foul play. The police has contacted the victim’s brother, who is on his way to the city from Guwahati. The post-mortem examination would be conducted on Saturday,” said the police official, requesting anonymity.

The owner of the guesthouse, who did not wish to be named, said: “She was staying alone in the room. Several people of the private company were staying in the hotel as well.”