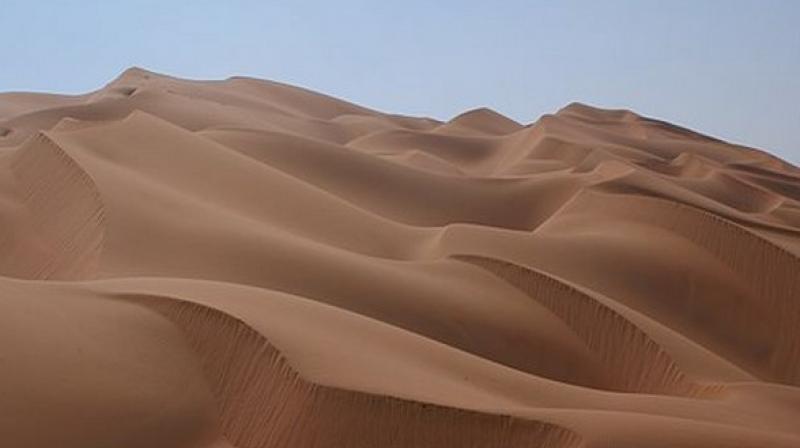 Washington: The upcoming technology fog harvesting, also known as 'Moisture farming' is not just for the deserts of Tatooine. Fog harvesting technology may provide an additional freshwater source in foggy coastal areas with little precipitation.

Fog harvesting is a potential practical source of freshwater in foggy coastal deserts, and current solutions rely on meter scale nets/meshes. The mesh geometry, however, presents a physiologically inappropriate shape for millimetre-scale bulk bodies, like insects.

"The idea of using fog as a source of freshwater has been studied since the 1980s in various locations," Chan said. These studies have led to fog collection using nets and meshes, which are now commonly used in places like Chile and Morocco, among many others. The design was drawn from fog interception methods used by trees and can typically collect about 53 gallons of water on an average day.

"Similar principles could perhaps be used to design water bottles that are capable of collecting fog, enabling a more portable source," said Chan. As Chan discussed, the observed increase in collector's efficiency when surface textures, such as bumps like those of Namib desert beetles, are introduced. Combined with mesh-based designs, these collectors can provide an additional opportunity for freshwater harvesting in areas with limited precipitation.