The couple will challenge the order arguing that the name has already been used for girls. 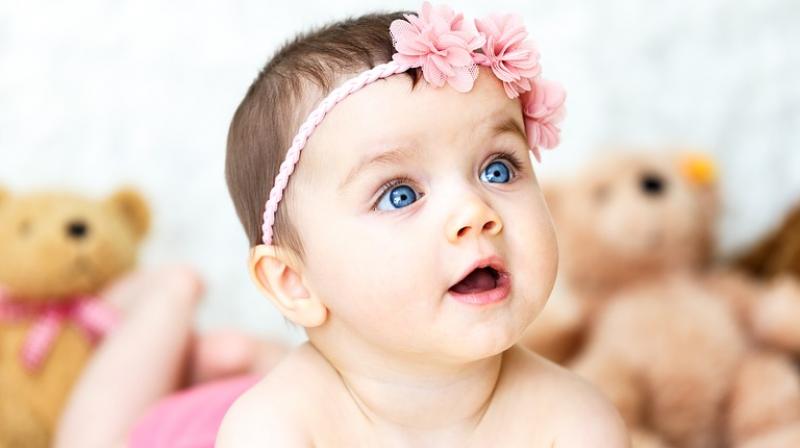 In 2015 a French court objected to a girl being named Nutella saying that she may be mocked later in life (Photo: Pixabay)

Parenthood is an important experience for a lot of people across the globe and naming the child is a crucial aspect of it. While people do like to give unique names to their children, everyone may not be pleased with it.

In a bizarre case from Italy, a court ordered a couple to change their daughter’s name or let the court pick an alternative. The 18-month-old girl has been named ‘Blu’ which is Italian for blue.

The couple had received a summons to appear in court as the name based on the English word blue can’t be attributed to a female in the birth certificate. The birth certificate needs to be rectified with a name the parents propose.

The objection comes from a presidential decree in 2000 stating that a child’s name should correspond to the sex. The couple will challenge the order arguing that the name has already been used for girls.

Similar judgments have been seen before when a French couple faced problems after naming their daughter Liam which is considered a name for boys. In 2015 a French court objected to a girl being named Nutella saying that she may be mocked later in life.