The ‘Y’ side of the coin

What kind of nation could be deemed prospering, if it is a place where our own mothers and sisters think twice before leaving the house unaccompanied. 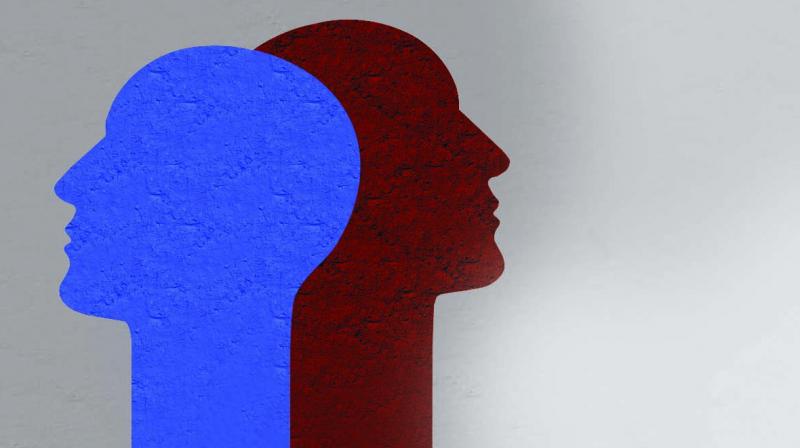 Pictures for representational purposes only

When the BJP came to power in 2014 with Narendra Modi as Prime Minister it aroused great expectations in the country, particularly among the students and youth who looked forward to a prosperous smiling India. But the script that has evolved has been somewhat different; for us youngsters what is conspicuously absent is the ‘voice of desire’. Six months into Modiji’s second term, the voice of intelligence has also been drowned by the roar of fear. As he has climbed to the top of the greasy pole as Benjamin Disraeli described it on reaching Downing Street, we are witnessing a different Modi.

What kind of nation could be deemed prospering, if it is a place where our own mothers and sisters think twice before leaving the house unaccompanied. A noted police officer recently wrote in one of our prominent National newspapers, that, he was ashamed both as a father and as a cop for what was going on in the country.

I am not saying that the current government has been the birth of such problems, since they have existed way before the BJP came into power, but what I’m trying to say is that a majority of the focus has been driven away from resolving pressing issues such as rape and climate change, to instead creating an obsession with nationalism. Indians are patriotic not only at home but even abroad. Go visit the Indian cricket team playing at Lords and you’ll see who everyone is cheering for.

Unlike most political analysts, I am by no means a veteran in the field, and nor have I dived deep enough into analysing the pros and cons of the Modi Government. I am but for certain a keen teenage boy, who fears, in the harshest yet truest words, ‘our nation is headed downhill’. To elaborate on this, I would like to talk about a few pressing figures of our economy’s development in recent times.

Particularly, distressing is that the manufacturing sector is tottering at 0.6pc. Moreover, this makes it very clear that our economy has not yet recovered from the man-made blunders of demonetisation and a hastily implemented GST (Taxation system).The GDP has slipped from 8 per cent in 2014 to 4.5 per cent, some even say 1.5 per cent this year. In Kashmir following the lockdown since August 5, the J&K Chamber of Commerce claims that there has been a loss of `15,000 crores. Tourism, the main industry has been reduced to ashes.

At this point, it does not even take a fool to notice the unjust cruelty and blatant lies being propagated, since after all of their promises, where are the ‘clean living standards’? It is all but one big lie and I cannot emphasise on the importance of masses that have voted and made their choices to think it over, reflect upon their right (to vote), and the importance and power they have been given, and hence not let a couple of thousand rupees shape up the direction they steer this nation towards.

This brings me back to what I touched upon in the opening segment of this article, the factor which is there, but not spoken of. Are we really living under democratic rule, if our every opposing voice could be muffled, if the youth, the hope and future of this country feel insecure, then what kind of democracy is this without even freedom of expression?

I strongly doubt that this was the vision that our forefathers, freedom fighters and creators of this nation sought out to achieve, nor did our great saints, Nanak, Kabir and Chaitanya, who preached that there is one God whatever name we call him by.

Rabindra Nath Tagore, more than anyone else understood the dangers of Nationalism even though he was patriotic enough to turn down a knighthood following the Jallianwala Bagh massacre yet he also said he would never allow patriotism to triumph over humanity.

Into that heaven of freedom, my Lord, let my country awake!