Court says officers can continue with investigation as the reference is not clear enough. 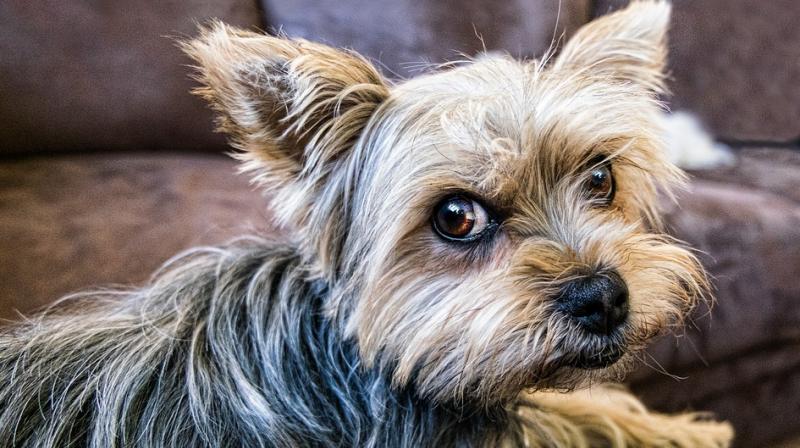 Washington: When suspect Warren Demesme told New Orleans police to "just give me a lawyer dog," he thought he was exercising his right to counsel, albeit with a touch of slang.

Unfortunately, neither detectives nor the Louisiana Supreme Court saw it that way.

The court ruled officers were not required to stop interviewing the 22-year-old over alleged child sex offences, as there was a possibility he was asking for representation from an actual dog -- meaning it was apparently not clear he wanted a human lawyer.

According to the court, police do not have to stop questioning if a suspect "makes a reference to an attorney that is ambiguous or equivocal in that a reasonable police officer (...) would have understood only that the suspect might be invoking his right to counsel."

In this case, the court ruled Demesme's use of the slang word "dog" was open to interpretation.

"In my view, the defendant's ambiguous and equivocal reference to a 'lawyer dog' does not constitute an invocation of counsel that warrants termination of the interview," Associate Supreme Court Justice Scott Crichton said in a concurrence published in late October.

Whether canine lawyers actually exist is another matter altogether -- and there is debate over whether the statement should have been transcribed as "give me a lawyer, dog," with a comma to eliminate the apparent confusion.

Prosecutors told the Washington Post Demesme -- charged with aggravated rape and indecent behavior with a juvenile -- went on to make incriminating statements during the October 2015 interview.

As a result of the ruling, they can be used as evidence during his pending trial.