The Telangana Rashtra Samithi announced the list of 17 candidates for the April 11 Lok Sabha polls on Thursday. 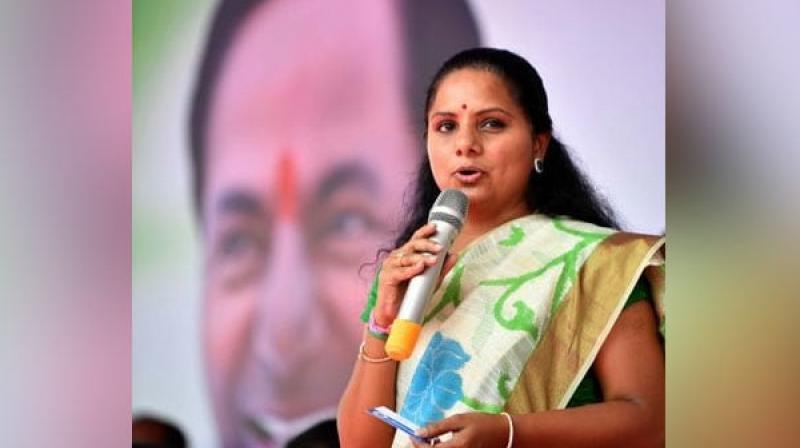 TRS has fielded a nominee (Puste Srikanth) from Hyderabad where the party's ally AIMIMs president Asaduddin Owaisi is in the fray.

TRS has been appealing to people to make Owaisi victorious in Hyderabad. Though the party announced a candidate, the contest between the AIMIM and TRS is unlikely to be a serious one.

Among others, the party has re-nominated B Vinod Kumar from Karimnagar.

Few MPs have, however, been denied tickets.

Sitting MP from Mahabubnagar AP Jitender Reddy failed to get the ticket and Manne Srinivasa Reddy has replaced him as the nominee from the constituency.

Telangana goes to polls in the first phase on April 11.

Claiming that neither NDA nor UPA is in a position to form government on its own post-Lok Sabha elections, the TRS has been seeking 16 seats for itself and one (Hyderabad) for ally AIMIM to ensure that Telangana gets a better deal.

TRS sources said the party president has decided on fielding sitting MP from Nalgonda Gutha Sukhender Reddy and K Naveen Rao as the candidates for two vacancies among four that would arise in the Legislative Council soon.

It was speculated that Sukhender Reddy and Naveen Rao would be candidates for the Lok Sabha polls.