According to law enforcement officials, Puri had come to the office and was asked to wait. 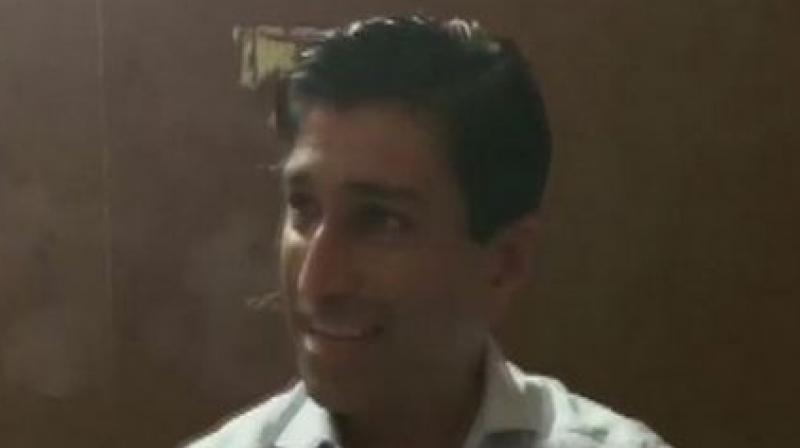 Puri is the chairman of the board of directors of Hindustan Power projects. (Photo: ANI)

New Delhi: Ratul Puri, nephew of Madhya Pradesh Chief Minister Kamal Nath, on Saturday moved a Delhi court and applied for an anticipatory bail in connection with the alleged scam relating to the purchase of 12 VVIP helicopters from AgustaWestland amounting to Rs 3,600 crore.

This came after the Enforcement Directorate (ED) summoned Puri earlier in the day for questioning in connection with the alleged scam, ED officials told ANI.

According to law enforcement officials, Puri had come to the office and was asked to wait. He, however, did not wait and left without a delay.

In April, he had appeared before the agency for questioning. Talking to the media outside the ED office, he claimed to have no connection with the defence deals.

"I have no connection with defence (deals) and no business dealings with my relatives, I run an independent business. I am cooperating with the investigation and will continue to cooperate," he had said.

On April 10, the Income Tax Department had unearthed unaccounted cash worth Rs 30 crore from the premises of Kamal Nath's Officer on Special Duty (OSD) Praveen Kakkar, Puri and associated companies.

Puri is the chairman of the board of directors of Hindustan Power projects. His name had reportedly emerged during the questioning of Rajiv Saxena, an accused-turned-approver in the case