52-yr-old journalist Babita Basu was on dialysis and is believed to have died three weeks earlier, police said. 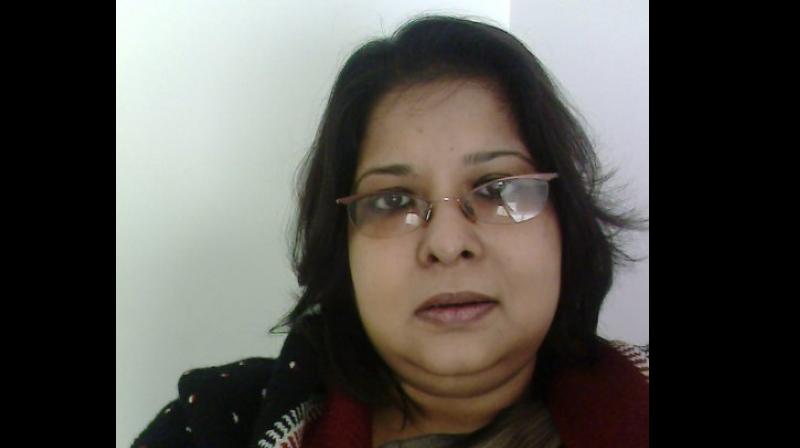 Noida: The decomposing body of 52-year-old journalist Babita Basu was found in her flat at Supreme Tower in Noida Sector 99 on Sunday morning.

Police said Basu was on dialysis and is believed to have died three weeks earlier. Basu, who worked with The Times of India (digital), lived alone in the flat on the 16th floor for the last 20 months. Her son has been staying in Bangalore and works in a private firm there.

Basu had visited Chennai last year to look for a kidney donor.

Her death was discovered last week when the landlord, Arun Satijha, knocked at her door to get the rent agreement renewed. She had not been responding to his repeated phone calls, the TOI reported. The landlord got a foul smell from the flat and called up Basu’s son in Bangalore.

Basu’s son had also been trying to reach her and had called up the landlord on Saturday asking him to visit his mother.

Basu’s son arrived from Bangalore when the landlord informed him about the foul smell and the door was broken in presence of police.

The neighbours too seemed clueless about what had happened to Basu as her flat is located at the end of a corridor.

“She died 20-25 days ago. Prima facie, it looks like a case of natural death," said Amit Kumar Singh, the station house officer of Sector 39 police station.