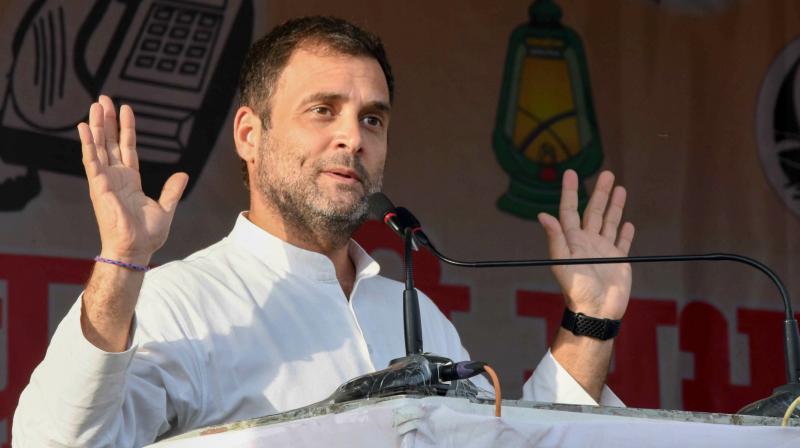 Taking to Twitter, he shared a news clipping about Infosys founder NR Narayana Murthy's purported remark that "GDP growth may hit the lowest point since 1947". "Modi hai to mumkin hai," he tweeted.

The former Congress chief has been vociferously targeting the Prime Minister and BJP-led government over several issues including the standoff with China, economic distress, and COVID-19 handling.