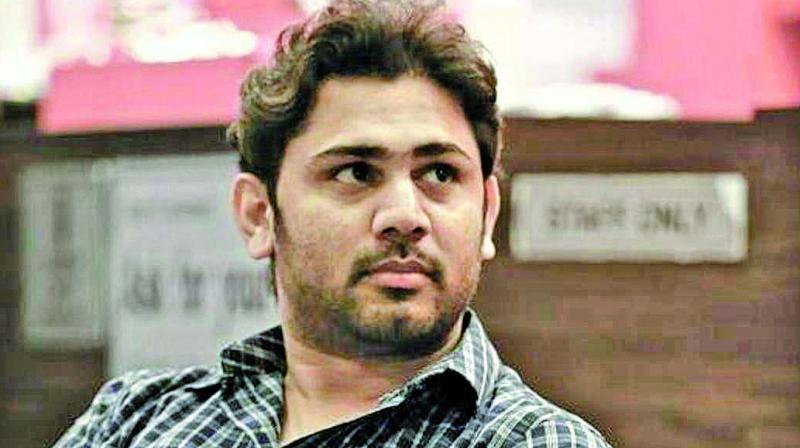 When National Awards jury head, Rahul Rawail, announced a little known Gujarati film — Hellaro — as the winner of the Best Feature Film in the 66th National Awards ceremony on August 3, it’s director Abhishek Shah, who was making a debut, was in disbelief. He repeatedly asked his colleagues to check whether the announcement was actually correct, but when the phones started ringing and congratulatory messages started pouring, there was no way Shah could contest it any further. “I was speechless,” reminisces Shah, whose film had a nation-wide release yesterday and will be the opening film at the Indian Panorama section of the International Indian Film Festival (IFFI).

Set in 1975 in a remote village of Kutch, Hellaro is a story of a group of women who find solidarity in the face of orthodox patriarchy by performing the Gujarati folk dance Garba. This movie has not only caught the wind of moviegoers for creating history as the first Gujarati-language film to earn the National Award in the said category, but also for how tastefully the social drama deals with the subject of women’s right to self-expression and equality in crude male-dominated communities.

After accidentally bumping into a dhol player on their way, the 13 women from the village decide to perform Garba every day secretly, hiding it from their husbands and patriarchs. For Shah, who is also a co-writer of the film, choosing Garba as a vehicle was really easy. “Dance is inherently related to one’s positive self-expression. While writing this story, I thought in reverse. I was looking for an element which is very closely related to our self-expression, and I thought if that element itself is used to suppress us, then what will it’s effect be,” says Shah. 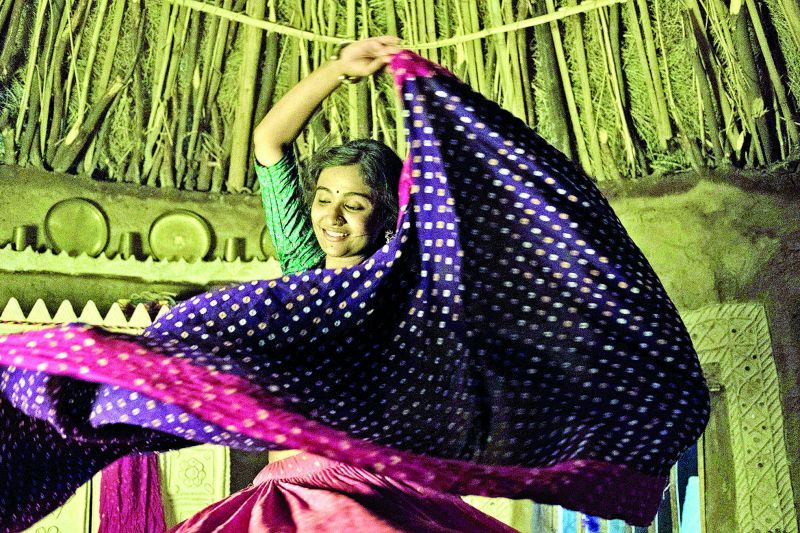 What adds a cherry to Shah’s win is the fact that Hellaro was his directorial debut. As a casting director and producer, Shah has been a known face in the Dhollywood industry, but the filmmaker attributes his 17-year experience in theatre to have come in handy the most while making the film. “If I had not directed plays, I would have not taken this step of directing a film. When we thought of making this film, the confidence I had as a filmmaker was because I had directed plays, and I knew how to extract work from the actors,” reveals Shah before adding, “When I wrote the story of how these women perform Garba for the very first time in their life, communicating that intense emotion to people was very difficult. That transformation of your thought, your dreams, into the cinema is very difficult. Understanding that process took me a lot of time.” Hence, the filmmaker says that he has not tried to show the brilliance of technique, but the brilliance of the story in the film. 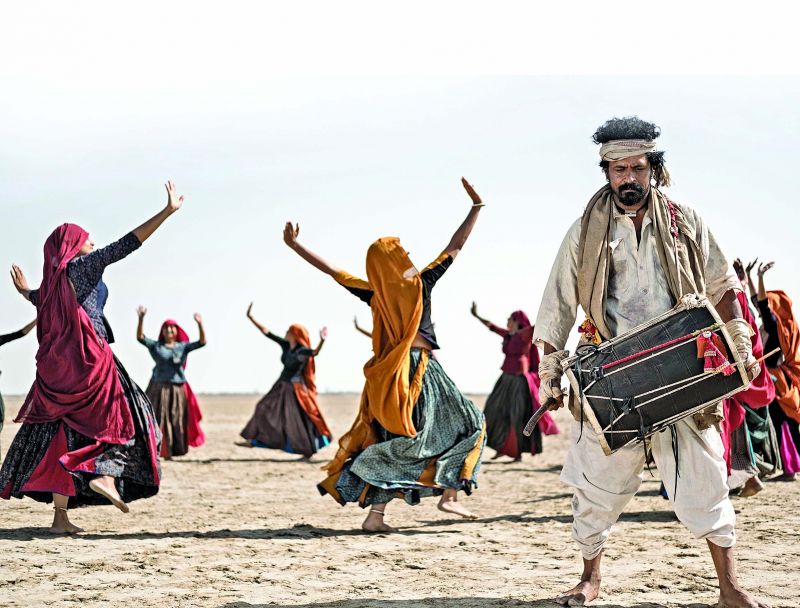 Even though the history of Gujarati cinema can be traced back to the Silent Era, it’s only in the last couple of years, with films like Kevi Rite Jaish, Chhello Divas, and Wrong Side Raju among others, that the regional cinema has been crossing state lines to gather an audience and earn accolades. Explaining this transition, Shah says: “In the last 25 years, what was happening was that the filmmakers like us would go to Mumbai to make films. It was largely due to the state and environment of Dhollywood that one would not even think of making Gujarati films. From the last seven to nine years, when Abhishek Jain made Kevi Rite Jaish, people started dreaming of telling stories. One such movie is made and the youngsters dare to dream and making it a reality is not easy, but neither is it impossible. And right now, Gujarati cinema is at its nascent stage.” And Shah is proud of how far he has come. “I am very lucky that this film is reaching out to people as a best feature film. Now people will know that what Gujarat is, and what Gujarati films are really like,” concludes the director.