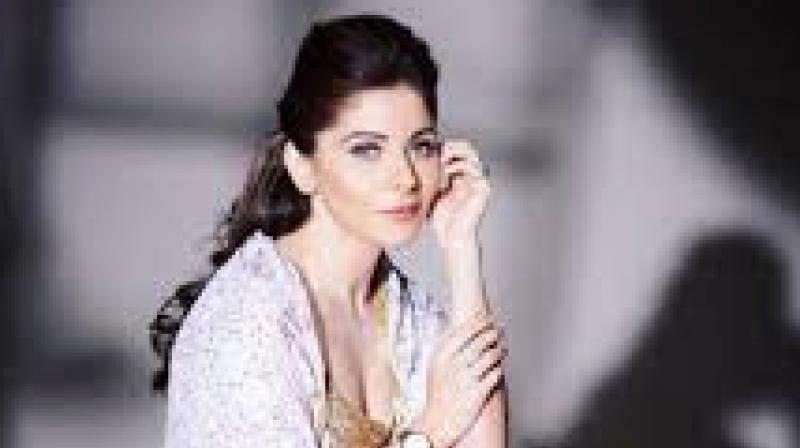 Kanika Kapoor who rendered one of the most unforgettable hits like Baby Doll which featured none other than the sizzling Sunny Leone, has tested positive for coronavirus. She's the first Bollywood celebrity to have been infected with the deadly virus.

In a statement, Kanika said that she had experienced flu symptoms for a couple of days and went for a test. After she saw that she had tested positive for the virus, she has gone in for a self-quarantine at home along with the family.

"My family and I are in complete quarantine and following medical advice on the way forward," said the singer.

She also stated that all those people she had interacted with in the recent days are being tracked now. The singer also asked her fans to practice self-isolation to contain the spread of disease.

However, she reassured the fans that she was feeling fine and it felt like just the normal fever and flu. She urged the fans to act responsibly and act timely.

Most actors, including Amitabh Bachchan have opted for self-quarantine to avoid an infection.