The City of God director Fernando Meirelles, while taking a masterclass at the MAMI Film Festival, also showed his apprehension towards the franchise. 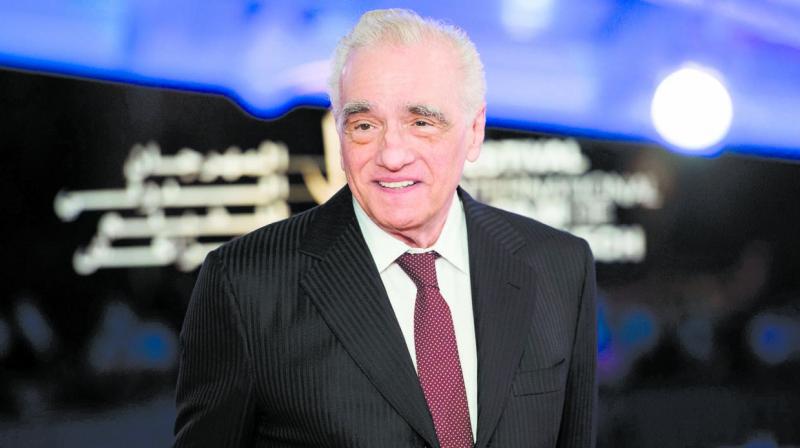 With legendary filmmakers such as Martin Scorsese and Francis Ford Coppola questioning the cinematic value of the Marvel universe, artistic derision of franchise blockbusters is back in focus.

Veteran director Martin Scorsese has undoubtedly served as an inspiring figure for most of the filmmakers in the contemporary cinema. With films such as The Taxi Driver, Goodfellas, The Departed, The Wolf of Wall Street and most recently The Irishman, Scorsese, currently on a pedestal, beholds the view of the cinematic landscape that his movies have carved. So when the veteran director, while promoting his latest movie, dismissed the Marvel Cinematic Universe (MCU), calling them ‘not cinema’, the resulting tremors were unprecedented, even to him.

“Honestly, the closest I can think of them, as well made as they are, with actors doing the best they can under the circumstances, is theme parks,” said Scorsese in an interview to a British magazine. Agreeing to his contemporary, ace filmmaker Francis Ford Coppola, whose Godfather trilogy is an all-time classic, went ahead to point fingers at the formulaic nature of the Marvel movies. “I don’t know that anyone gets anything out of seeing the same movie over and over again. Martin was kind when he said it’s not cinema. He didn’t say it’s despicable, which I just say it is,” said Coppola. In fact, the City of God director Fernando Meirelles, while taking a masterclass at the MAMI Film Festival, also showed his apprehension towards the franchise.

Although artistic derision of franchise blockbusters is not necessarily new, with Steven Spielberg calling superhero films a fad that would soon pass into obscurity back in 2015, there has certainly been a renewed interest in the past month. So when the formidable filmmakers of our time called out the superhero film franchise, it left some fans irked. “I see it as a divide between a section of what is a massy cinema and what is classy cinema,” says Nivid Desai, an avid fan of the MCU movies. Desai, who is currently pursuing Masters in English Literature, is quick to make reasonable parallels when he elaborates, “We have the same debate in literature on whether commercial literature really serves a purpose in the large discourse of what it means to be literary. But, I would go out and say that to completely efface MCU from the definition of what cinema stands for would be quite an extreme stance to take.”

The comments have, of course, fire-balled into a full-fledged debate, where people corresponding to both the sides are arguing about the studio-culture, budget, and some even getting into the nature of films and stories that make them. But Vasan Bala, whose homegrown super-hero film Mard Ko Dard Nahi Hota made rounds around the film festivals, brings out at an issue that has remained elusive to most. 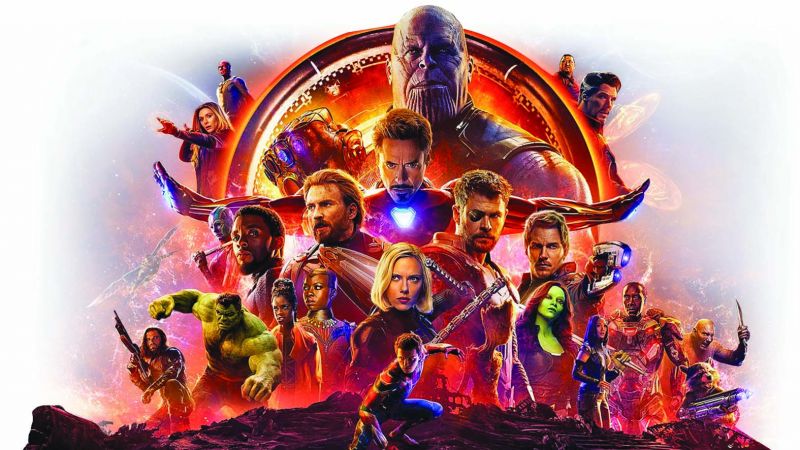 “First of all, that’s Martin Scorsese, he can say anything,” quips Bala before he explains, “I think he just used these words to create a stir so that films that can never find distribution anymore at least get a voice to be heard. So someone like him saying something like this opens up a debate and we understand a particular kind of films has taken over distribution set up.” Adding further, the director says that almost 90 per cent of movies from other genres find it hard to be distributed, and hence only a filmmaker of Scorsese’s stature could bring about a discussion on this restraint.

Further in his criticism, the Gangs Of New York director had also said that MCU movies do not try to convey emotional, psychological experiences to another human being. Delineating on this, Bala points out that if the MCU’s ability to form a personal connection with the audience was lacking, then they wouldn’t be cinching such numbers. “More people have tried watching Avengers than any other film. I am not saying crime is a measure of emotion, but it is one of them. And I think if there was no emotional connect, and then there would not be any engagements with the people as well,” says the filmmaker. Earlier this year, Avengers: Endgame became the highest-grossing film in history after topping $2.8bn at the global box office. The multi-billion-dollar franchise kicked off with Iron Man in 2008 and over 10 years of its existence, has delivered some of the biggest blockbusters in the history of filmmaking.

As a generation that has been surrounded by an overwhelming amount of content, Desai points out at that the exhilarating and humane stories of these superheroes have created that emotional sensibility that Scorsese and his contemporaries find amiss. Talking about the generation divide, Desai concludes, “We tend to associate more of our moral compass with comic book superheroes rather than abstract characters from De Niro’s The Taxi Driver or Jordan Belford from The Wolf of the Wall Street. We tend to streamline our perception of morality on Iron Man, or someone as steadfast as Captain America or someone as goofy as Peter Parker is. Their contribution should not be zeroed down to the fact that they earn so much money.”

Another star kid to debut

‘I can understand your frustration’