Inshallah to have love triangle

Sanjay Leela Bhansali’s films are no strangers to a love triangle, usually between a lover, her paramour and the one that gets rejected. 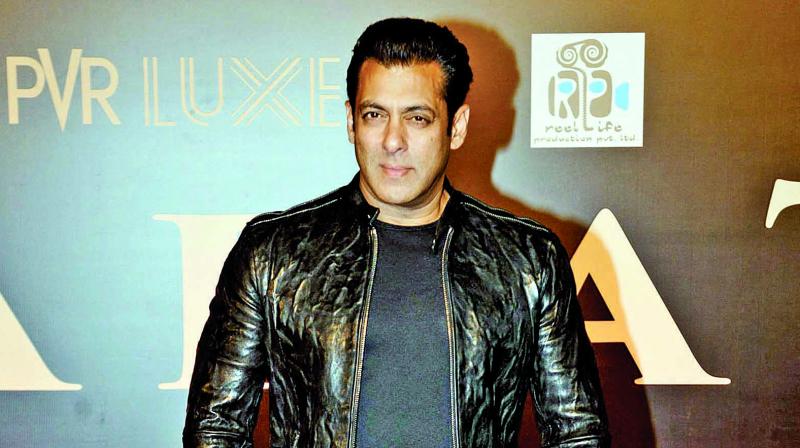 Sanjay Leela Bhansali’s best films have had love triangles, usually between a lover, her paramour and the one that gets rejected. Devdas, Hum Dil De Chuke Sanam and Sawaariya are the most notable examples. Bajirao Mastani saw a marriage of all three. Ram Leela also had a triangle of sorts.

And now we hear that Inshallah, the Salman Khan-Alia Bhatt starrer, will also have a triangle as part of the story. “There is another girl — a strong female character in who will be pitted opposite Salman in the film. Bhansali’s films have ideally had the second woman or man in the film opposite one of the protagonists, who are instrumental in creating the dilemma of choice, and eventually enable the protagonist choose the right person. Bhansali prefers to keep the storyline of his film well under wraps, and not too many people in the film are even aware of what the full script reads like. We are sure that a top actress will be cast in the other character,” reveals a trade source. Inshallah is slated to see the lights of the projector in Eid 2020.