Sources say that an actor from the South will also be joining the cast in Thailand, but the name is not revealed yet. 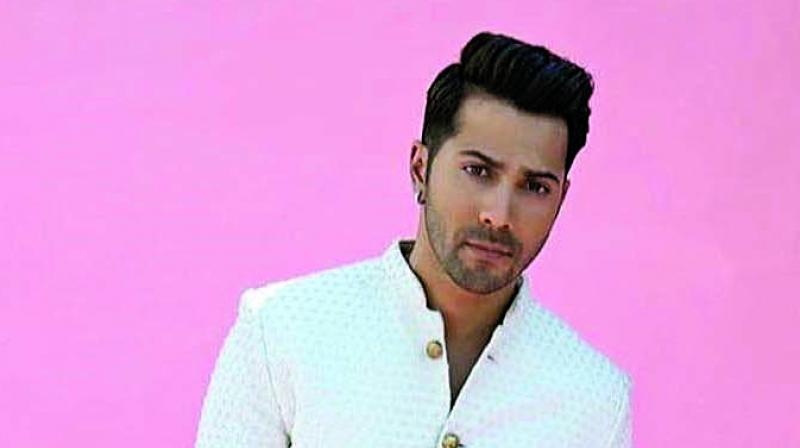 Coolie No. 1, Directed by David Dhawan starring his son Varun Dhawan, is a remake of the 1995 Govinda and Karisma Kapoor super hit, which David had also directed. The director has come together with long-time producer friend Vashu Bhagnani after 25 years for this film, which also marks David and Varun’s second outing, the first being the remake of Salman Khan-starrer Judwaa.

According to reports, Coolie No. 1 is not a remake but it’s an adaptation. The latest news about the film is that the cast will be soon heading to Thailand for 20 days of non-stop shooting. Our source also reveals that the cast includes an actor from the south, but the name is yet to be revealed.

Varun’s last film Kalank had flopped miserably at the box office, and so he desparately needs a hit at the box office. However, going by the success of Judwaa, Varun can expect Coolie No. 1 to do well too.

The film which was announced earlier this year, will be releasing in May 2020.