Munnabhai 3 has to wait

Arshad Warsi reveals that he is looking forward to the third edition of the film, whenever that happens 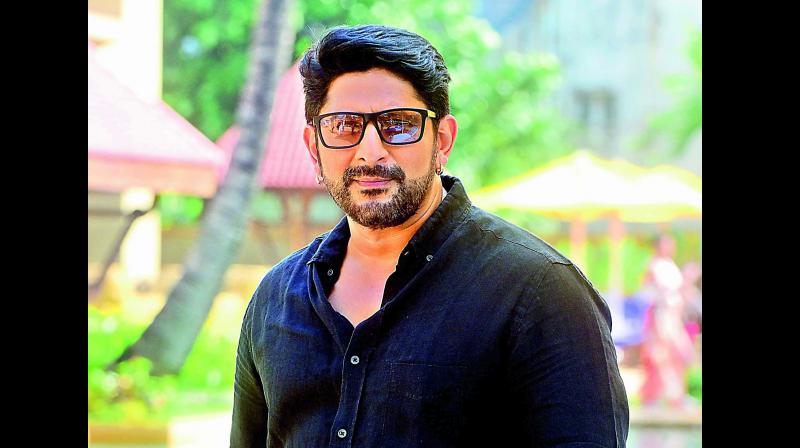 For years, cine fans have been waiting with bated breath for the third instalment of Munnabhai, but so far, there hasn’t been any development. When we got in touch with Arshad Warsi who played the popular character of Circuit, Munnabai’s man, on  Friday, he reveals that he is looking forward to the third edition of the film, whenever that happens.

“I would love to work again with the franchise. My role was weird and also interesting. I know people are eager to watch another instalment of the film. In fact, I keep reading in the news that Munnabahai is on the cards,” says the actor who feels that the possibility is bleak. “All of us would love to work together again but I don’t think it’s possible any time soon as everyone has different projects right now.”

The actor who is also a screenplay writer feels that writing comedy is challenging as it has to be according to the sensibilities of the audience.

“I don’t know if I will be able to satisfy the audience if I write a script,” says Warsi who produced Hum Tum aur Ghost in 2010. The film bombed and the actor has stayed away from producing any more films. “I am not a good businessman so I will never ever try my hands in producing any film in the future,” he concludes.