Besides, the Commission has also warned officers against receiving from clients costly gifts and undue benefits in the ongoing festive season. 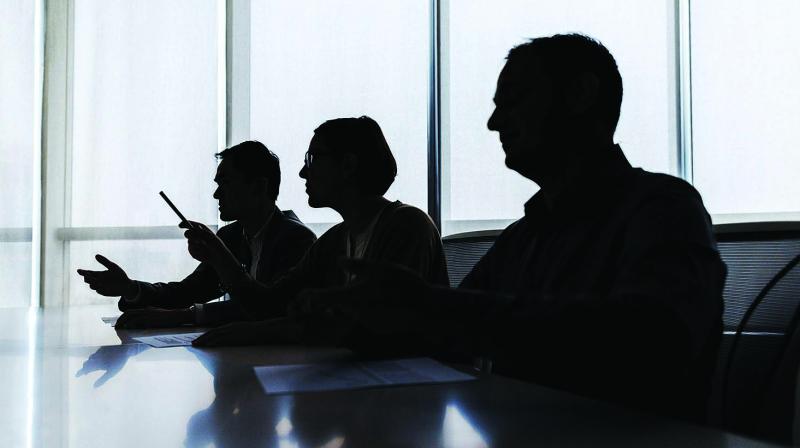 Violation of this would attract strict action with exemplary punishment.

Besides, the Commission has also warned officers against receiving from clients costly gifts and undue benefits in the ongoing festive season. Violation of this would attract strict action with exemplary punishment.

The Commission said, “The worse behaviour has been reported in analysis of frauds and corruption cases in public sector insurance companies.”

The move comes after the Commission has found that ingenious methods were being used by officers to take bribe indirectly through service channels.

Issuing a circular last month, the CVC said, “The Commission had issued an office memorandum advising all public sector insurance companies to effect rotational transfers in respect of those officers in sensitive posts who are continuing beyond three years and also to report compliance within three months.”

“The frauds committed in public sector banks (PSBs) were mainly due to non-implementation of the rotational policy. The Commission has reports on analysis of frauds in the PSBs for the previous two years which show that in-spite of rotation of officers those working in sensitive posts, big frauds were committed by abusing the power and position of the concerned post,” the CVC said in its circular, a copy of which is available with Financial Chronicle.

“The worse behaviour has been reported in analysis of frauds and corruption cases in public sector insurance companies and the number has increased manifold as compared to previous years,” it added.

Agreeing with the fact, a senior retired official of Oriental Insurance Company said, “It has been observed, many officials are posted long back on sensitive post in insurance company in a city or region and granted promotion in the same region from scale I to VI. The Commission’s move is laudable as they never followed the transfer and mobility policy of the concerned management.”

As per the circular, it has been observed that the analysis of reports on corruption in PSU insurers shows that very outlandish methods were used to take bribe from normal public and other stakeholders not directly but through other involved service channels by abusing the post.