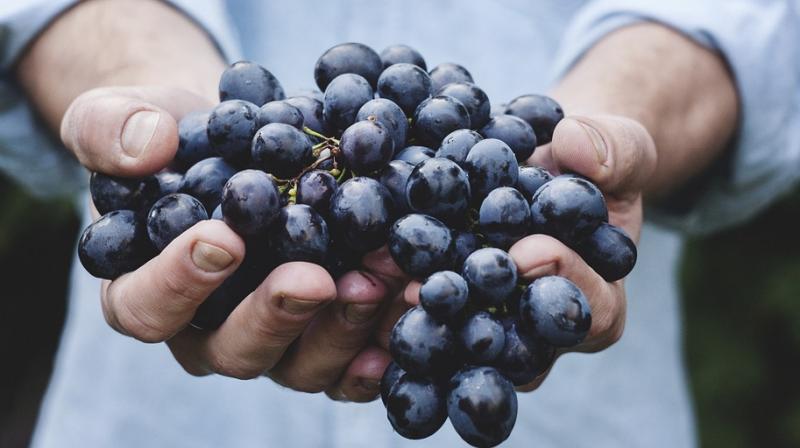 Washington: A recent study suggests that eating organic fruits and vegetables might help you dodge a cancer diagnosis.

According to the study, published in journal JAMA Internal Medicine, people who consumed the most organic foods had a 25 percent lower cancer risk compared with those who ate the least, the study found.

"If our findings are confirmed, organic food consumption may contribute to cancer prevention," Baudry said, though the study did not prove they directly caused cancer risk to drop.
The researcher further suggested that people shouldn't stop eating fruits and vegetables if they can't afford more expensive organically grown options.

Filling your diet with fruits and vegetables is known to reduce your risk of chronic disease and cancer, regardless of whether or not they're organic, Baudry and other experts said.

For this study, Baudry and her colleagues analyzed data from nearly 69,000 people taking part in an ongoing French study of the associations between nutrition and health.

Organic foods are grown without pesticides, fertilizers and other chemicals. Studies have shown that people who eat organic foods have lower levels of pesticide residue in their urine, she noted. "Exposure to pesticide has been associated with higher cancer risk" in previous studies, Baudry said.