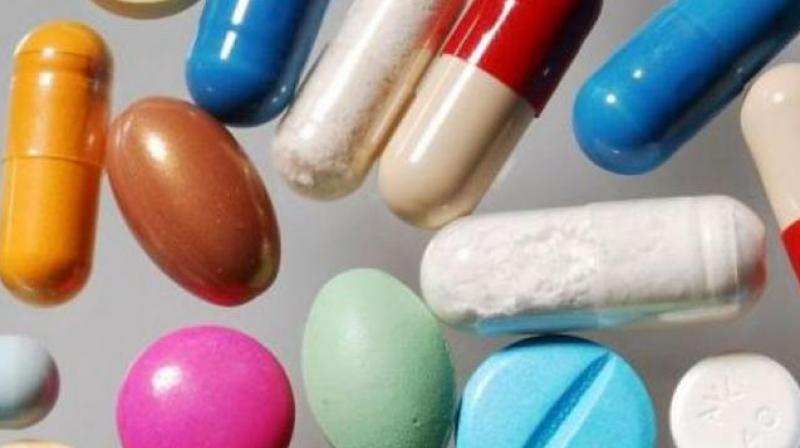 Drug blocks respiration of mitochondria - which creates the energy in cells that allows them to spread and as a result, by regulating oxygen supply and demand, it reduces hypoxia. (Photo: AFP)

According to new scientific experiments radiotherapy could be bolstered by a 150-year-old drug.

Currently, radiotherapy is hampered when human tissue suffer hypoxia - or oxygen deficiency, which is common in malignant growths.

Radiotherapy’s aggressive nature demands more oxygen than available from blood and as a result, tissue starves and radiation struggles to reach it properly.

However, now, experts say this can be managed by essentially controlling tumour appetite and oxygenation - keeping it healthy enough to absorb the ionizing rays.

Dr Nicholas Denko, a researcher in tumour microenvironments and metabolism at Ohio State University, who made the discovery found that papaverine - used to treat spasms involving the intestines, heart or brain - inhibits a key element of cell DNA within cancerous growths.

The drug blocked the respiration of mitochondria - which creates the energy in cells that allows them to spread and as a result, by regulating oxygen supply and demand, papaverine reduces hypoxia and allows the radiation to access hard-to-reach areas.

Speaking about it, Dr Denko said that it is a serious clinical problem because more than half of all people with cancer receive radiation therapy at some point in their care.

Interestingly, papaverine  - first discovered in 1848 by George Merck - doesn't affect fully-oxygenated cells, meaning it only targets those that are unhealthy.

The breakthrough, touted as a 'landmark' discovery by medical experts, could potentially pave the way for a new, clinically-approved drug which would amp-up the battle against cancer.