The 'La La Land' actor is "working on" asking his 'Blade Runner 2049' co-star Harrison Ford for a role in the new 'Indiana Jones' movie. 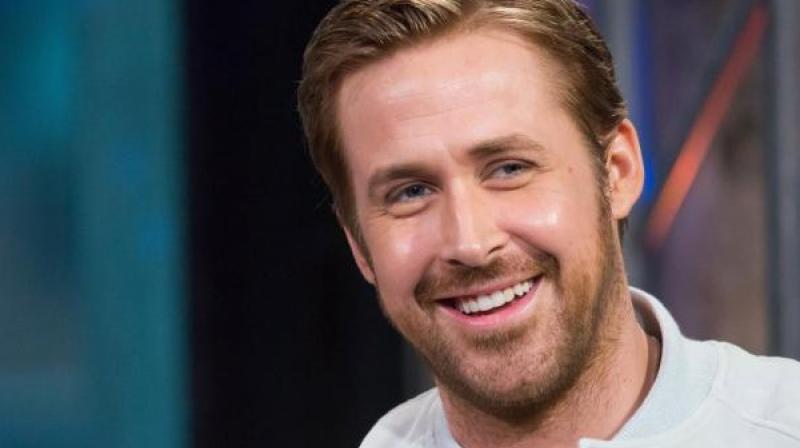 Ryan Gosling was in contention to win the best actor's award for 'La La Land' at most shows. (Photo: AP)

Washington D.C.: It seems like Ryan Gosling desperately wants to be in the next 'Indiana Jones' movie.

According to E! Online, the 'La La Land' actor is "working on" asking his 'Blade Runner 2049' co-star Harrison Ford for a role in the new 'Indiana Jones' movie.

During an interview with E! Online, Gosling jokingly said, "I'm working on it man. Easy, you just blew it for me. Too soon."

Ford, who was right beside Gosling during the interview, replied, "I'm trying to wrap my head around that. Too soon."

In 2016, it was announced Ford would be returning for another Indiana Jones movie, which will be directed by Steven Spielberg.

Chairman of The Walt Disney Studios, Alan Horn, noted, 'Indiana Jones' is one of the greatest heroes in cinematic history, and we can't wait to bring him back to the screen in 2019.

'Blade Runner 2049' which picks up 30 years after the events of the first film, a new blade runner, LAPD Officer K (Ryan Gosling), unearths a long-buried secret that has the potential to plunge what's left of society into chaos.

Helmed by Denis Villeneuve, the flick is slated to release in UK cinemas on October 6.