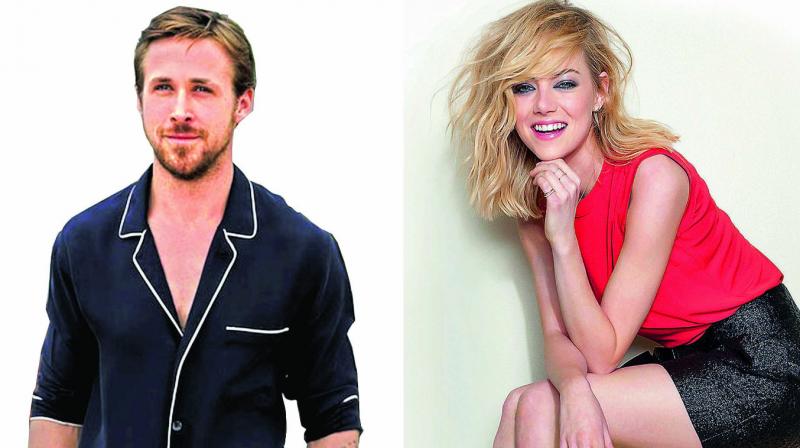 La La Land co-stars Ryan Gosling and Emma Stone recently confessed to have felt badly about their careers. JustJared.com reports that the 36-year-old actor and the 28-year-old actress revealed that it was not easy for them to make a breakthrough in Hollywood.

Emma spent more than three years auditioning for “whatever (she) could get” without the payoff she was hoping for. “Nothing really worked out. So I think, yeah, facing rejection day after day can be really, really tough,” she admitted.

“It is funny how the things that happen in your life can feel terrible in the moment but lead you to those (better) places,” she added.

Ryan backed her up, and admitted that he also faced doubts and hurdles. “The chances of anyone getting anything was so slim. One thing you don’t realise in the beginning is how lucky you are not to be getting parts. At the time it feels devastating because you think everything is your chance. You’re more lucky for the things you didn’t get than the things you do, because they could change the course of your life,” he said.