The filmmaker has slammed the streaming service Netflix for not releasing their movies in cinemas. 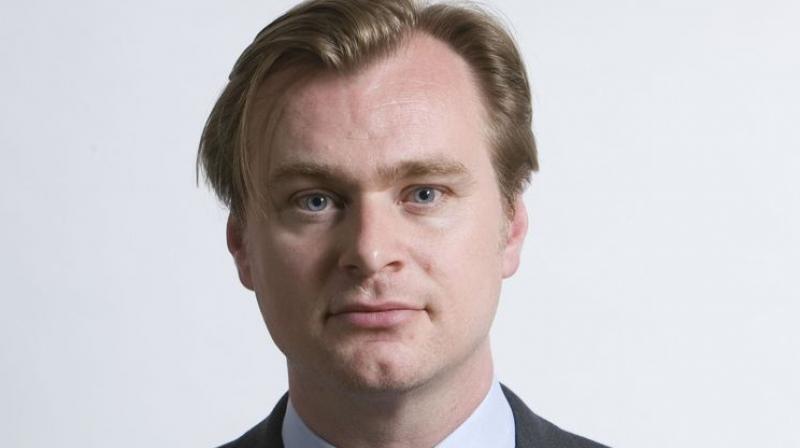 The 46-year-old filmmaker, who is currently promoting his new war epic 'Dunkirk', said by not releasing their content in cinemas, Netflix is missing on a lot of audience, reported IndieWire.

"Netflix has a bizarre aversion to supporting theatrical films. They have this mindless policy of everything having to be simultaneously streamed and released, which is obviously an untenable model for theatrical presentation.

"So they're not even getting in the game, and I think they're missing a huge opportunity," Nolan said.

The director said Netflix is being used as a kind of way to shut down cinemas.

"I think the investment that Netflix is putting into interesting filmmakers and interesting projects would be more admirable if it weren't being used as some kind of bizarre leverage against shutting down theatres. It's so pointless. I don't really get it," he added.