The movie is 62 minutes shorter than 'Interstellar’, the acclaimed director's previous movie. 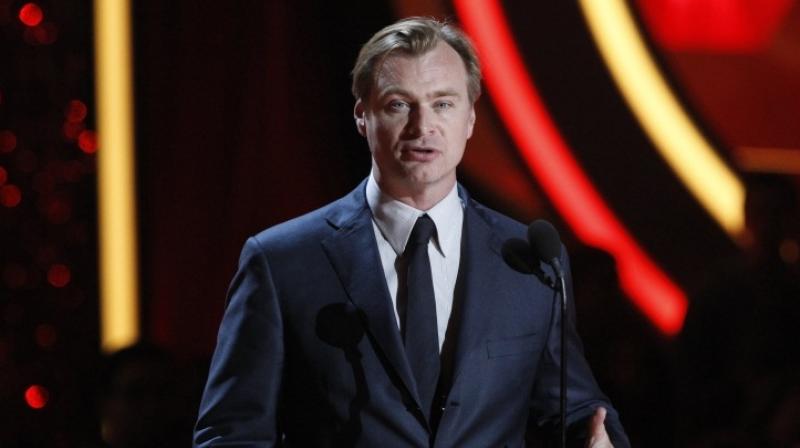 Mumbai: With a run-time of 1 hour and 47 minutes, 'Dunkirk' is all set to become Christopher Nolan's shortest film since his directorial debut.

According to The Hollywood Reporter, Nolan's World War II action-drama 'Dunkirk' is the shortest movie of his career after his first film, 1998's ' Following,' insiders confirm.

The movie is 62 minutes shorter than 'Interstellar’, the acclaimed director's previous movie.

'Interstellar' was also his longest movie till date, with a running time of two hours and 49 minutes.

The movie is also short compared to fellow 2017 summer releases. 'Transformers: The Last Knight' clocks in at 2 hours, 29 minutes. 'Wonder Woman' is 2 hours, 21 minutes while ' Guardians of the Galaxy Vol. 2' is 2 hours, 15 minutes. 'Spider-Man: Homecoming,' which comes out two weeks prior to ‘Dunkirk’ on July 7, is said to be 2 hours and 10 minutes long.

Recently, the 'The Dark Knight Rises' helmer gave a final push to 'Dunkirk' at CineEurope and received a great welcome.

The flick is scheduled to hit the screens on July 21.