The director has revealed that he has been in talks with James bond producers Barbara Broccoli and Michael G Wilson. 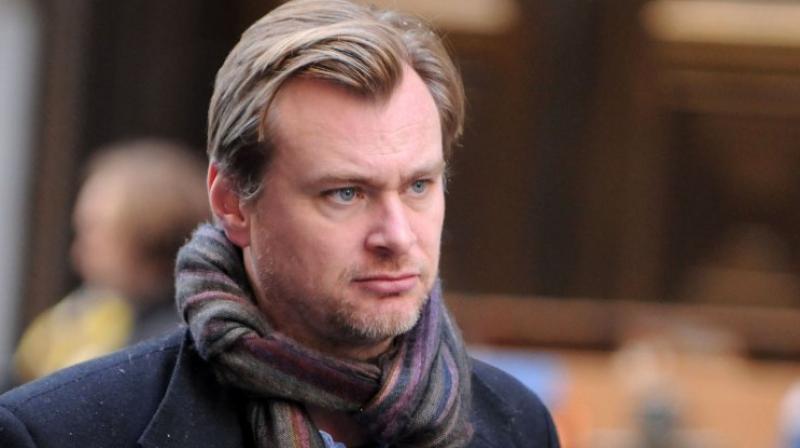 Christopher Nolan's 'Dunkirk' is up for release soon. (Photo: AP)

London: Director Christopher Nolan has revealed that he has been in talks with James Bond producers Barbara Broccoli and Michael G Wilson to helm the new film in the popular 007 movie franchise.

The reports of him taking on the director's chair for '25' started wagging when IMDb Pro listed Nolan's production company as one of those behind the next Bond instalment a few months ago.

The 46-year-old director has now himself admitted that he has been in touch with the producers in the past and would love to direct the movie, reported Digital Spy.

"I've spoken to the producers Barbara Broccoli and Michael G Wilson over the years. I deeply love the character, and I'm always excited to see what they do with it. Maybe one day that would work out.

"You'd have to be needed, if you know what I mean. It has to need reinvention; it has to need you. And they're getting along very well," Nolan told Playboy.

The next James Bond film is expected to go on floors in 2018 with an eye to a release at the end of that year.