Entertainment   Bollywood  27 Jun 2017  Nobody has the guts to say 'no' to Salman Khan: SRK on Tubelight's cameo
Entertainment, Bollywood

Nobody has the guts to say 'no' to Salman Khan: SRK on Tubelight's cameo 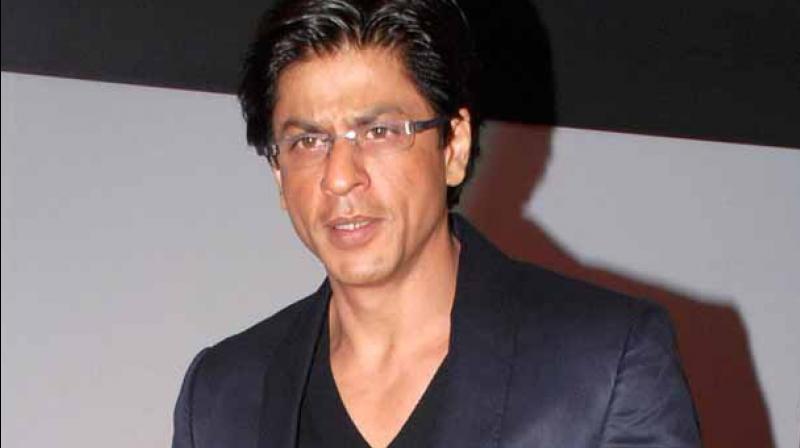 Mumbai: Shah Rukh Khan reveals he couldn't 'dare' say 'no' to the 'Sultan' of Bollywood after Salman Khan approached him to play a cameo in his recently released 'Tubelight'.

Keeping up with the tradition, SRK interacted with the media on the occasion of Eid where he revealed the reason of instantly agreeing to play Goga Pasha in the Kabir Khan-directorial.

The 51-year-old also spoke about completing 25 years in the film industry and thanked everyone for 'bearing' him for all these years with love.

"I got to know the day before yesterday that I have completed 25 years in Bollywood. I don't know the entire calculation but I think I have completed 26-27 years but it feels very good. Half of my life I have spent doing this service and acting. I have earned a lot for myself, respect, work, it is a long time," said SRK.

He added, "I was talking to my family the other day that this is half my lifetime and I can only thank people. I am thankful to everyone for bearing me for all these years with love. Thank you, everyone and I am really grateful."

The ' Raees' star, with his little munchkin AbRam, also stepped onto the balcony of his house to wave at his fans who gathered outside Mannat to catch a glimpse of the actor.