The CBFC chief clashes with Shah Rukh Khan, to allow him to retain the word ‘intercourse’ in Jab Harry Met Sejal’s trailer, with a stern warning. 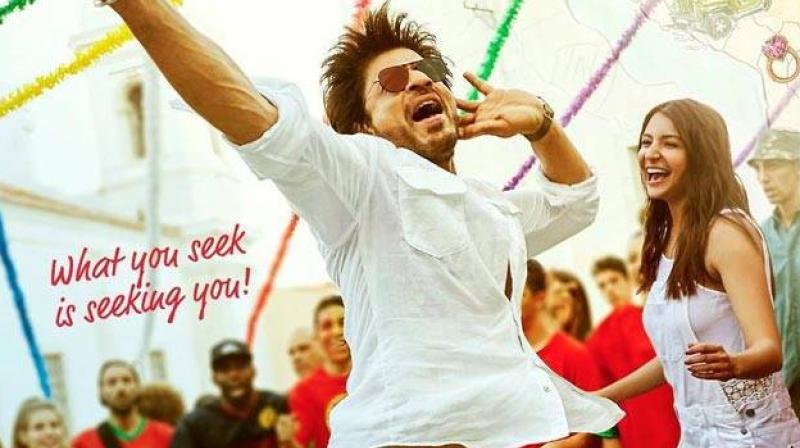 Pahlaj Nihalani is the most badgered personality in the entertainment business right now. Shah Rukh Khan’s fans are up in arms against him for censoring the word ‘intercourse’ in the trailer of Imtiaz Ali’s Jab Harry Met Sejal.

SRK plays a tourist guide in Prague named Harry who throws cheesy lines at ‘tourist’ Sejal played by Anushka Sharma. While any girl would retaliate to such advances, Sejal is heard laying down the rules on the possibility of sexual intercourse with Harry.

The CBFC cut out her enthusiastic ratification of casual sex. However, Shah Rukh Khan’s fans didn’t fancy the word ‘intercourse’ being ordered out, and since then Pahlaj has been inundated with hate mail and threats. 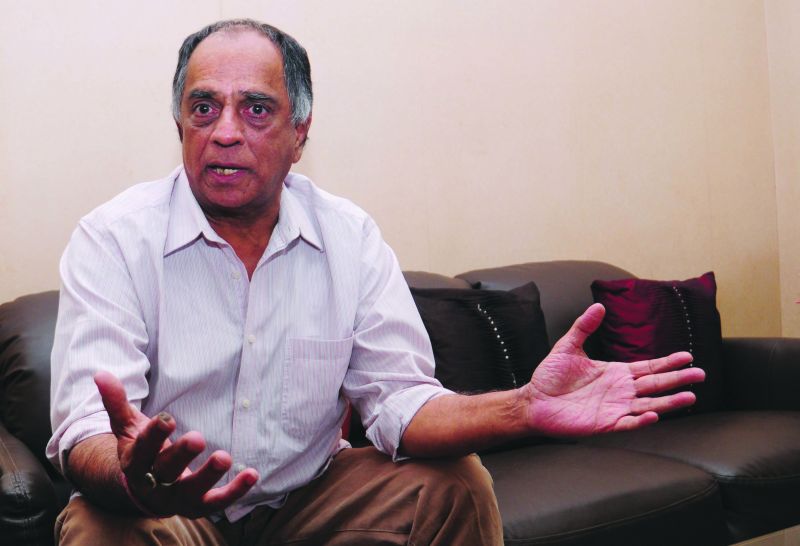 Says Pahlaj, “For the past week I am tired of being asked why we censored the word ‘intercourse’ in the trailer to be shown in theatres and on television. Of course, our editing the word had no effect on the television news channels. They continued to screen the trailer with the ‘I’ word. I want them to know it is strictly against the law to telecast censored material on television.” As for the clamour to restore the word, Pahlaj has a deal.

“Fine, let the makers of Jab Harry Met  Sejal get me one lakh endorsements of the word ‘intercourse’ on a news channel. I will personally ask the I&B ministry permission to restore the edited word. Let me hear one lakh people say that a star like Shah Rukh Khan, with his family viewership and a huge fan following of kids talking about casual sex with his heroine, is now part of Modern India’s progressive culture. We’ll not only restore the word ‘intercourse’, but we’ll also allow lead actors to have full-fledged sex on screen if they want,” says a livid Pahlaj.

But until the day of sexual revolution dawns, he warns, “Don’t break the law. Don’t show censored words and visuals in public places. The law is the same for everyone, whether you are a common man or Shah Rukh Khan.”