My children will finish their studies, says Shah Rukh Khan

The workaholic star says that he’s been spending quality time with his children too, and revealed he’d been reading the Mahabharata. 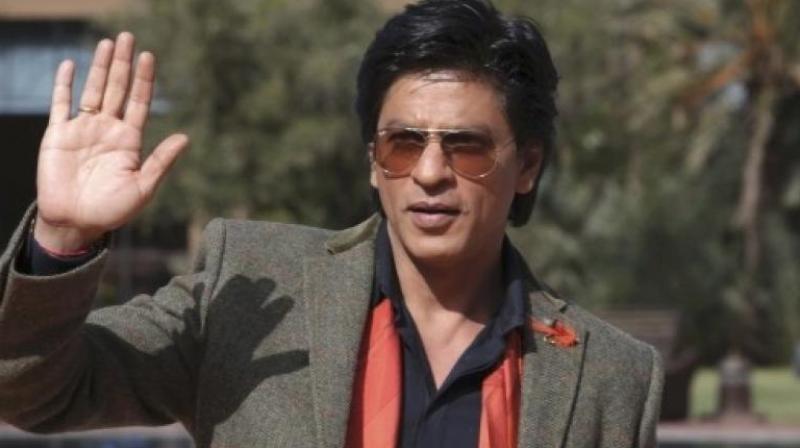 As Shah Rukh Khan completed 25 years in Bollywood, the actor sat down with the media on Id, for a freewheeling chat. The workaholic star says that he’s been spending quality time with his children too, and revealed he’d been reading the Mahabharata.

Says SRK, “I’ve been making AbRam listen too. I change a bit to make it exciting for him. Similarly, the stories that I know of Islam, I tell him. But I tell them as stories, and I hope they learn all religions on their own and respect them. They must also enjoy the fact that their traditions and beauty needs to be respected and loved.”

On being asked about the ‘Iddi’ AbRam got from him, Shah Rukh laughed, “I have a toy room and he has hundreds of toys. Everyday is his Id, as I give him one toy everyday. We just sit together and chat. I will try to cook food for the kids tonight; I will try.”

His daughter Suhana has been seen making public appearances these days, and with a lot of star kids making their presence felt, is she too in the line for a debut? “I’ve said this quite often: coming out in the public doesn’t mean you want to become an actor, or maybe you want to. The point is clear — they aren’t movie stars, they just happen to be star kids.

They’re very respectful and decent. When they come out with me, I make sure they stand for a picture. Don’t assume they’re movie stars and that they will be able to handle the media limelight. My children will finish their studies. In my house, the minimal education required is a graduation, or else you don’t get an entry. Suhana is in the 11th standard, so she still has time. Even Aryan has three or four more years. I’m an outsider who came from Delhi. I just came for movies. I hope my children do the same.”

The actor’s next, Jab Harry Met Sejal, is in the eye of the storm over the usage of the word ‘intercourse’ in its trailer. Quiz him about it and he quips, “I’m below 18, so I can’t vote”

He goes on, “This is just the trailer, picture abhi baaki hai. To be honest, I don’t need to say this, but Imtiaz, Anushka and me, whoever are part of this film, will never be disrespectful. It’s still not gone to the CBFC, so when they will see it, maybe they will understand the context and everything will be okay.”