Life   Health  18 Sep 2017  Find out why you are struggling to lose weight
Life, Health

Find out why you are struggling to lose weight

According to study, it is not only diet but host of other things that may not be allowing people to shed those extra kilos. 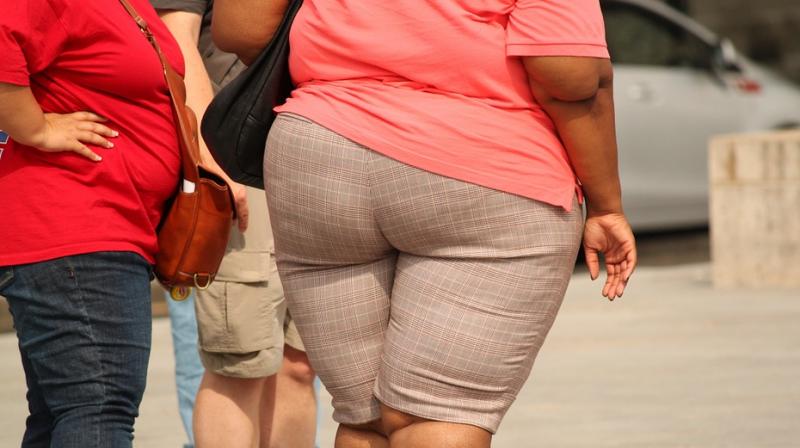 Some gut bacteria may be connected to how much weight a person is able to lose under certain circumstances. (Photo: Pixabay)

A new study finds that apart from diets or random regimes to keep us fit and healthy, there are other things at play when it comes to losing weight.

The research points towards gut bacteria.

According to research published in the International Journal of the proportion of some gut bacteria may be connected to how much weight a person is able to lose under certain circumstances.

Scientists from the Department of Nutrition, Exercise and Sports at the University of got groups to follow either the New Nordic Diet (featuring plenty of dark greens, berries and whole grains) or the Average Danish Diet (lean meat, eggs, lettuce, coffee but no grains).

The participants were then grouped according to how much of two different bacteria, called Prevotella and Bacteroides, they had in their bodies.

The study found that those who had a higher ratio of Prevotella to Bacteroides and followed the New Nordic Diet lost more body fat than those with the same ratio following the Average Danish Diet.

Accoridng to co-author of the study, Professor Arne Astrup, while human intestinal bacteria have been linked to the increasing prevalence of overweight and obesity, it is only now that they have a breakthrough demonstrating that certain bacterial species play a decisive role in weight regulation and weight loss.

Many gut bacteria imbalances can be reversed through diet, for example, cutting out sugar or ditching booze or caffeine intake while supplementing your diet with pre- and probiotics can also help.