Research goes on to find that fat husbands, however, don’t have the same effect on their spouse. 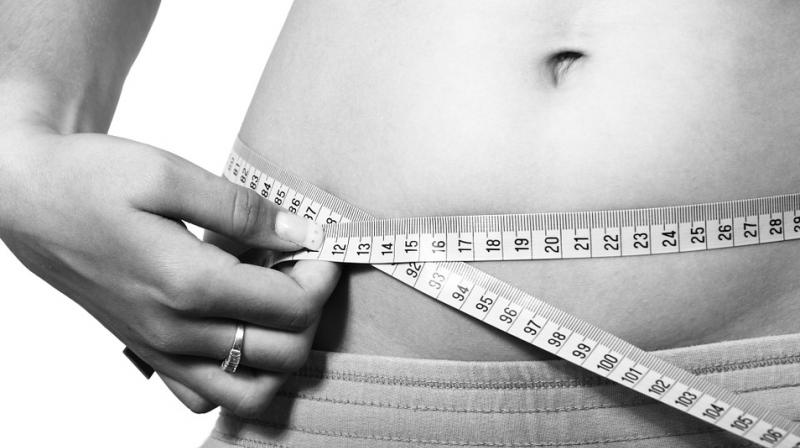 According to the study, middle-aged men with obese wives are likely to develop type-two diabetes than those with partners who are slimmer. (Photo: Pixabay)

A new study suggests that women who love their food could pose a risk to their husband’s health.

According to the study, middle-aged men with obese wives are likely to develop type-two diabetes than those with partners who are slimmer.

However, study did also go on to find, that overweight husbands had no impact on their wives’ chance of developing similar conditions.

The study suspects that shared lifestyle such as poor diet and lack of exercise is to blame, with obese women influencing their husband’s eating and activity patterns.

However, the fact that men do not impact their wives’ health suggests that women have a much bigger influence on their husband’s lifestyle than men do on their wives.

This could be because women cook their husbands’ food or that women may simply be more conscious of their appearance – making them more resistant to following their husbands’ lead.

Lead researcher of the study, Adam Hulman of Aarhus University said that this is the first study investigating the sex-specific effect of spousal obesity on diabetes risk.

The results were presented at the annual meeting of the European Association for the Study of Diabetes in Portugal.