Got the blues? Blame your digital addiction

In a San Francisco State University study, researchers argued that overuse of smartphones was just like any other type of substance abuse. 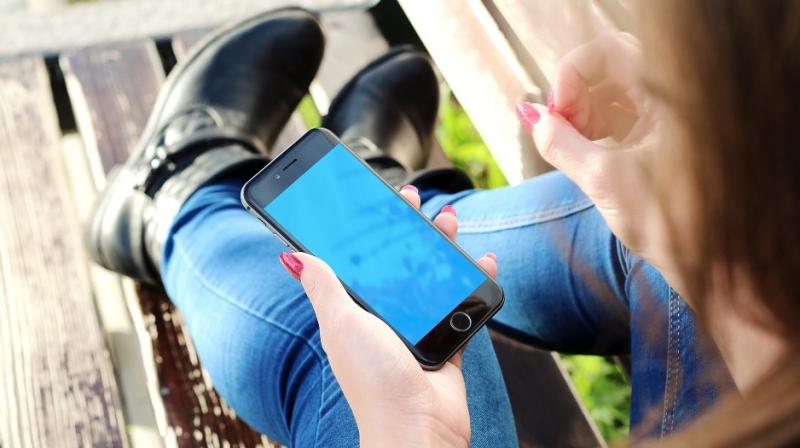 In a survey of 135 San Francisco State students, Peper and Harvey found that students who used their phones the most reported higher levels of feeling isolated, lonely, depressed and anxious.

Turns out, digital addiction can increase the feeling of loneliness, anxiety, and depression among people. In a new San Francisco State University study, researchers Erik Peper and Richard Harvey argued that overuse of smartphones was just like any other type of substance abuse.

"The behavioural addiction of smartphone use begins forming neurological connections in the brain in ways similar to how opioid addiction is experienced by people taking Oxycontin for pain relief -- gradually," Peper explained.

On top of that, addiction to social media technology might actually have a negative effect on social connection.

In a survey of 135 San Francisco State students, Peper and Harvey found that students who used their phones the most reported higher levels of feeling isolated, lonely, depressed and anxious. They also found that those same students almost constantly multitasked while studying, watching other media, eating or attending class.

This constant activity allowed little time for bodies and minds to relax and regenerate, said Peper, and also resulted in "semi-tasking," where people did two or more tasks at the same time, but half as well as they would have if focused on one task at a time.

Peper and Harvey noted that digital addiction was not our fault but a result of the tech industry's desire to increase corporate profits. "More eyeballs, more clicks, more money," said Peper.

However, the study suggested that it was possible to train oneself to be less addicted to phones and computers. The first step was recognising that tech companies were manipulating one's innate biological responses to danger.

Peper suggested turning off push notifications, only responding to email and social media at specific times and scheduling periods with no interruptions to focus on important tasks. The study appears in the journal NeuroRegulation.