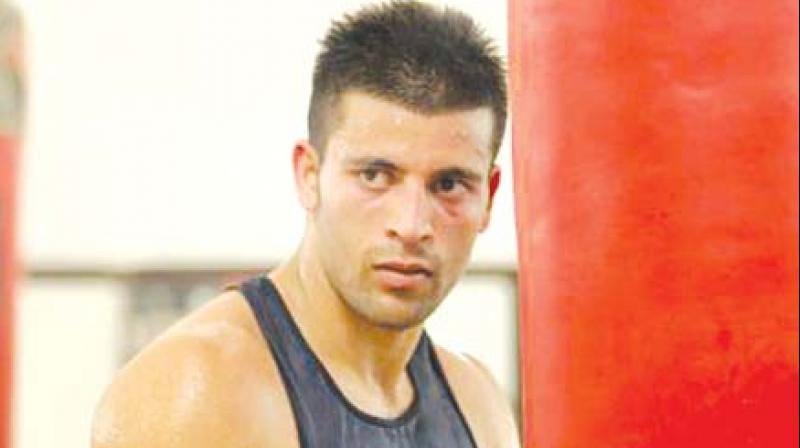 Sangwan defeated Greece’s Vagkan Nanitzanian after his opponent threw in the towel in the third round of the bout late on Friday night.

The India Open bronze medallist faces Ecuador’s Castilo Torres for the gold. Zareen out-punched Serbia’s Nina Radovanovic for a 3-0 win. The nationals bronze medallist will be up against Greece’s Aikaterini Koutsogeorgopulou of Greece in the final.

Himanshu defeated France’s Mohamed Radji 3-0, while Laldinmawia staved off a stiff challenge from Algeria’s Mohamed Flissi for a 2-1 win.

Among the men, Narender (+91kg) went doen to Serbia’s Vladan Babic in a split verdict to finish with a bronze.