Karl Marx wrote that history repeats itself, first as tragedy and then as farce. 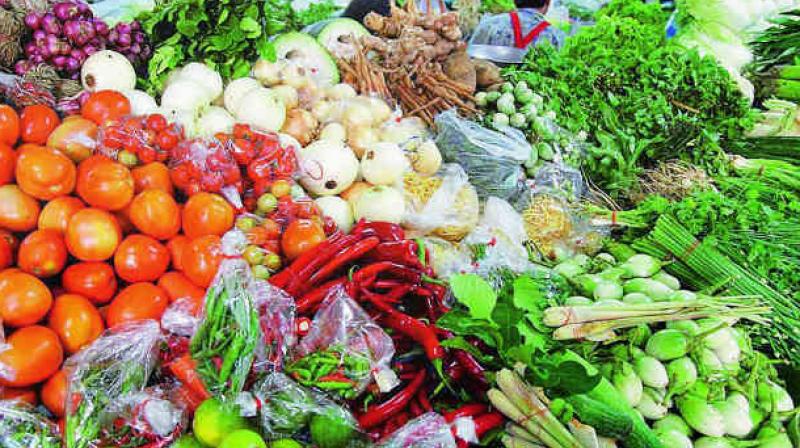 “What a piece of work is man
Stubborn as a mule
Proud and egotistical
Unfeelingly cruel
In form bulging and paunchy
And unfailingly raunchy,
In action missing the toilet bowl
In romance scoring an own goal
In apprehension always
Getting the wrong end of the stick,
Sentimental to a fault
But emotionally thick. “
From Joys of Self-abuse (Ed. by Bachchoo)

An enduring puzzle of the history I was taught is the affair of the animal fat in the cartridges issued to the mercenaries of the East India Company. These sepoys, hired by the Company to fight other Indians, refused to bite the cartridges to activate them because the Hindus said they contained cow fat and the Muslims that they contained pig’s. The refuseniks shot their officers and proceeded to seize the arms and ammunition stores of their regiments. Their mutiny was joined by the aggrieved monarchs of India and was subsequently labelled the First War of Independence (FWoI) by Indian historians who haven’t yet identified a Second.

What is puzzling is why the sepoys who refused to bite the bullets in the morning used them to shoot their British officers, and their wives and children, in the afternoon. It may, of course, be that the mutineers had access to old weapons whose bullets weren’t taboo. Or it may be that the sepoys believed the Portian dictum from The Merchant of Venice which enjoins us to “do a little wrong to do a great right” and proceeded to bite the bullet to liberate their country from foreign rule.

Karl Marx wrote that history repeats itself, first as tragedy and then as farce. The Indian Mutiny or the FWoI of 1857 certainly ended in slaughter on both sides and no “independence”. What it put paid to was the idea of a resuscitated Mughal Empire or, in fact, any kind of real monarchy in India, with the rajas and maharajas who remained being the licenced puppets or ceremonial accessories of the ensuing Raj. The first inklings of elected democracy took root and brought us to today.

And now the farce. The Bank of England last month publicly issued a new £5 note. Now £5 sterling may be worth nearly Rs 500, but it is the smallest denomination note of the United Kingdom. The new “fiver” wasn’t issued as part of a demonetising strategy to flush out or to render worthless “black money” accumulated in “peytis” and “khokas” — (which in Britain would be Samsonite leather suitcases and traditional soapboxes).

No, the new fiver is a plastic rectangle which is water-proof, tear-proof, fire-proof and no doubt can’t be digested if swallowed by animals or humans. It was invented by an Australian Polymer scientist and adopted by the Bank of England for durability.

Soon after it was issued, someone discovered that the process of manufacture of the fivers involved using animal fat as an ingredient. Immediately several Hare Krishna temples and the Hindu Forum of Britain called variously for a ban on the notes, for a petition to the Bank of England for their withdrawal and for a plea to Hindus to refuse to handle them.

Their protest was joined by vegetarians and vegans when the Bank of England confirmed that the polymer substance of the notes was made using a tiny bit of tallow which came from animal fats. There are, according to the last census, 800,000 Hindus and 1.2 million vegetarians in the UK.

It is, as everyone knows, common practice to bite chunks of gold to verify its authenticity. As far as notes of pound sterling denominations are concerned, my local newsagent and grocery store owner, Mr Patel, told me that holding the translucent note up to the light would reveal whether there was a silver strip embedded in it. The real ones contain such a strip and the £20 counterfeit ones which are on sale for £6 each from shady individuals at a pub which I sometimes frequent, don’t. Mr Patel assured me that there was no need to bite the notes or put them anywhere near one’s mouth to ascertain whether they were genuine or not.

I expect the same holds for the new fivers, so I enquired from Mr Patel, a practising Hindu, whether he would follow the Hindu temples’ call to refuse the notes. He was unhesitant in staunchly protesting that he couldn’t see what the fuss was all about.

The bank wasn’t issuing them to eat! Of course, if I wanted to buy a newspaper from him and pay with a new fiver, he would accept it and give me the change.

He also very usefully pointed out that the third shelf down the second aisle in that very shop contained soaps that very many people, known Hindus and unknown vegans, regularly bought. He was aware that these soaps contained the same tallow that people were now protesting against. He said rubbing the soap against your skin was much more intimate contact than passing a fiver through one’s fingers.

I think he had a point, or even two, but who am I to judge? My late grand-uncle, not even a Hindu, was a vegetarian and wouldn’t even keep a leather wallet or wear leather shoes. He wore plastics and never stooped to enquire whether this plastic was made with any mix of animal fat.

Nevertheless, in order to avoid a vegetarian mutiny or second war of offended sentiments, the bank has promised the protesters to look into ways of eliminating the animal tallow from the manufacture of the notes.

At present the notes are graced with a portrait of Winston Churchill. Next year the bank has said they will be printed (minted?) with a picture of Jane Austen. In light of the above events I have now been moved to start a petition to have Churchill and Austen replaced by a portrait of Mangal Pandey, the martyr who fired the first shot of the… err… Mutiny.