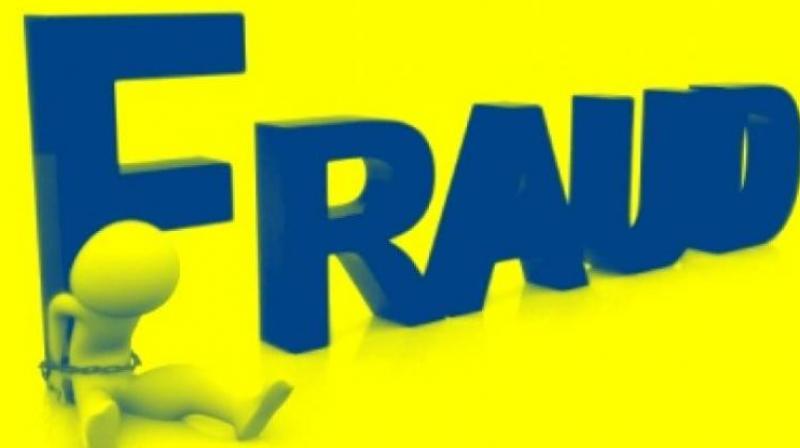 Kolkata: A lawyer was arrested by the cyber crime wing of the detective department of the Bidhannagar city police in connection with a fake interstate medical education racket.

The accused, Anil Kumar Yadav (34), is a resident of Indira Nagar at Lucknow in Uttar Pradesh.

He was caught on Monday afternoon following revealation by another accused Sandeep Raj of Muzaffarpore in Bihar who was arrested on April 5. A case on cheating and several other charges was initiated at the cyber crime police station on February 4 following a complaint by one Kaberi Sinha, a resident of AA Block in Salt Lake.

She contacted a man, Sandip Jaiswal near Swastha Bhawan in Sector V after seeing an advertisement in a daily in the name of Education Point which had office at 20Q-166, Ballygunge Terrace in Golpark, the police found.

Ms Sinha complained that Sandip and his associates took Rs 35,30,000 from her to arrange a medical seat under quota at KPC Medical College and Hospital in Jadavpur. When Sandip failed to arrange a seat there, he claimed to her that he would arrange for admission at G.C.R.G. Medical College in Lucknow thus cheating her, said deputy commissioner of police (headquarters) Amit Javalgi.

The cheating was done in between June, 2017 and February, 2018 when the payment was made in Salt Lake, according to the police.

Investigation has revealed that the inter-state gang has been active in and around Kolkata since 2016, Mr Javalgi added.