Department will use high-grid engines to produce solar power for irrigating fields in places where shallow tubewells have been installed. 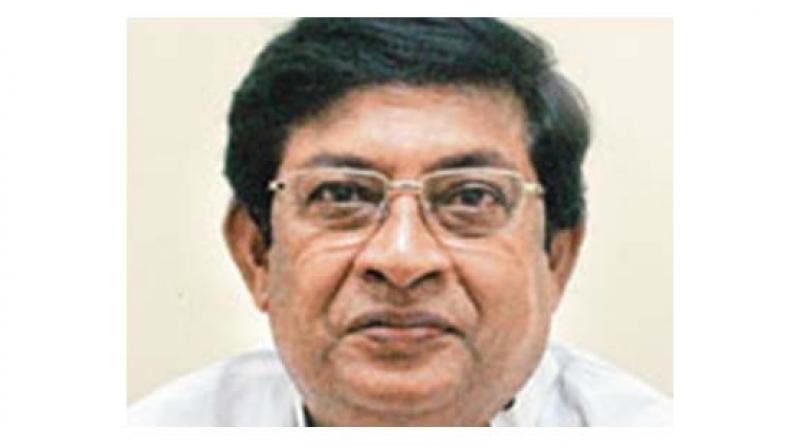 Kolkata: The state water resource investigation and development department is planning  to use solar power to supply irrigation water to the farmland. At present, farmers mainly  use electric pumps for irrigation purposes.

“The use of solar power  will benefit the farmers by bringing down their electricity bill,” minister Soumen Mahapatra said. The department has already entered into an agreement with the West Bengal State Electricity Distribution Company Limited (WBSEDCL).

The department will use high-grid engines to produce solar power for irrigating fields in places where shallow tubewells have been installed. The project has already been implemented in 28 enclaves of Cooch Behar.

“Once we examine the feasibility of this project, we will introduce this throughout the state. We will charge a fee for channelising water through this process and have plans to provide solar electricity to the farmers’ residences too,” an official of the department said.

According to the estimates of the department, each of these units will cost around Rs 9 lakh and will have the capacity to channelise water across 80 to 100 bighas land.

Mr Mahapatra  has already written to CM Mamata Banerjee for naming the project. “Once the cost of irrigation comes down, farmers will be encouraged to take up variety of crops for production,” the official added.

In the recent review meeting at Town Hall, Mr Mahapatra was lauded by Ms Banerjee for his good work, which the minister said he hopes to continue in the days to come.

The project will also be a boost for the state in the use of solar  energy, which is being encouraged by the Central government.