The Centre had enacted the COTPA in 2003 to prohibit smoking in public places. 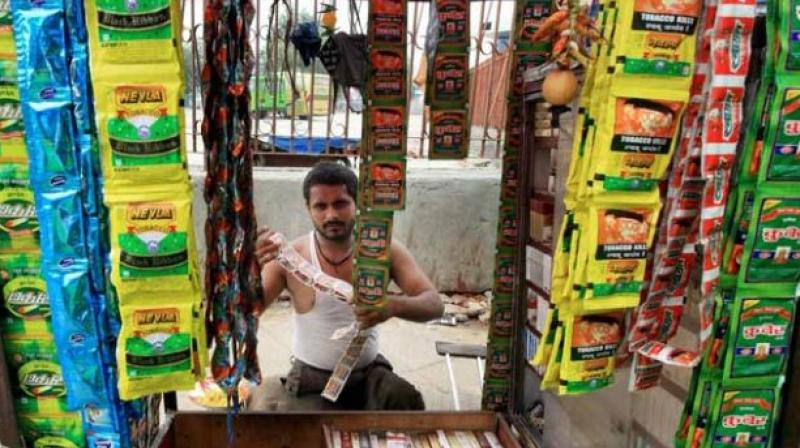 The heads of the institutions have also been directed to put up “no smoking area” signages near the entrance and within 100 yards of its periphery. (Photo: PTI)

Kolkata: The West Bengal government has instructed all the educational institutions in the state to impose penalty up to Rs 200 on any individual selling tobacco products within or 100 yards away from its premises.

In a directive issued last week, the state’s education department empowered headmasters of schools and principals of colleges to impose a fine of up to Rs 200 on people indulging in such acts.

“We have sent a circular to all schools and colleges in the state and requested the heads of the institutions to impose fine on anyone violating the Supreme Court order in 2008,” state education minister Partha Chatterjee said on Monday.

The educational institutions have also been directed to submit an undertaking to the inspectors to declare it tobacco-free, the minister said.

“We want the heads of the educational institutions to ensure that nobody is smoking or chewing tobacco or tobacco products inside the premises. Not only this, they must ensure that there is no evidence of cigarette or bidi butts, tobacco sachets or spitting marks there,” Chatterjee said.

The heads of the institutions have also been directed to put up “no smoking area” signages near the entrance and within 100 yards of its periphery.

In its communication, the department has also banned smoking or lighting smokeless cigarettes inside hostels and canteens run by the institutions, a senior officer said adding, the direction also holds true for private institutions.

A recent study had revealed that several shops were selling tobacco products within yards of reputed schools and colleges in Kolkata in violation of the Cigarettes & Other Tobacco Products Act (COTPA).

The study, conducted by an NGO “Sambandh Health Foundation” last month, surveyed 25 educational institutions (21 schools and four colleges) in the city and found 17 (68 per cent) were having such shops in nearby areas.

The Centre had enacted the COTPA in 2003 to prohibit smoking in public places (Section 4) and sale of cigarette or any other tobacco products to anyone below 18 years of age and in an area within a radius of 100 yards of any educational institution (Section 6).