According to the citation of the Award, Mr Paul has been conferred with the life time achievement award. 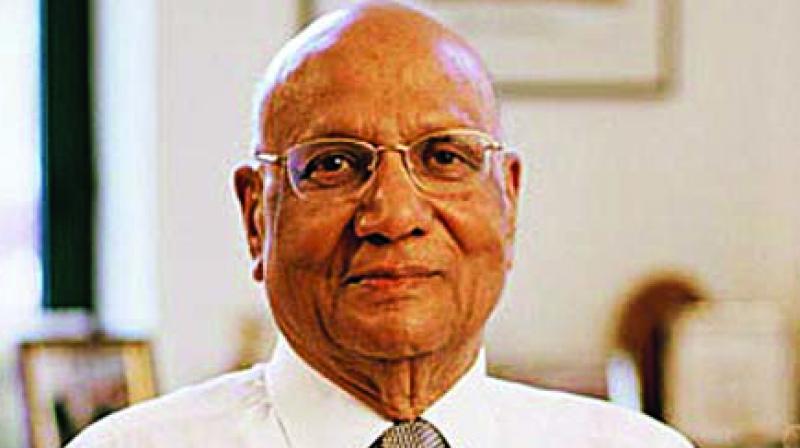 The 87-year-old businessman, who was born in Jalandhar in Punjab, was honoured with the Golden Peacock Award for Lifetime Achievment by the Institute of Directors in the presence of Delhi Lt Governor Anil Baijal on Friday.

“We (India) have so much potential. And, an Indian is a born entrepreneur. Let us all work together. And, tonight, I dedicate this award to India,” said Mr Paul, also member of the House of Lords, after receiving the award on Friday.

Mr Baijal, before his speech as the chief guest of the felicitation ceremony, said he was making his remarks in his personal capacity at the function and “not as the Lt Governor of Delhi”.

He said that while there was a “lot of buzz” in skill development sector in the country, he did not see the same level of buzz in the job sector.

“Unskilled youth not getting jobs is an issue, but skilled youth not getting jobs is far more serious,” Mr Baijal said. Former foriegn secretary Ranjan Mathai, in his special address, hailed Paul as the man with an “iron will and steel resolve”, who has never deviated from his path despite challenges that he has faced. According to the citation of the Award, Mr Paul has been conferred with the life time achievement award.