THE ASIAN AGE. | A RAGU RAMAN

The report said 86 per cent of the youth in the 14-18 age group are still within the formal education system, either in school or in college. 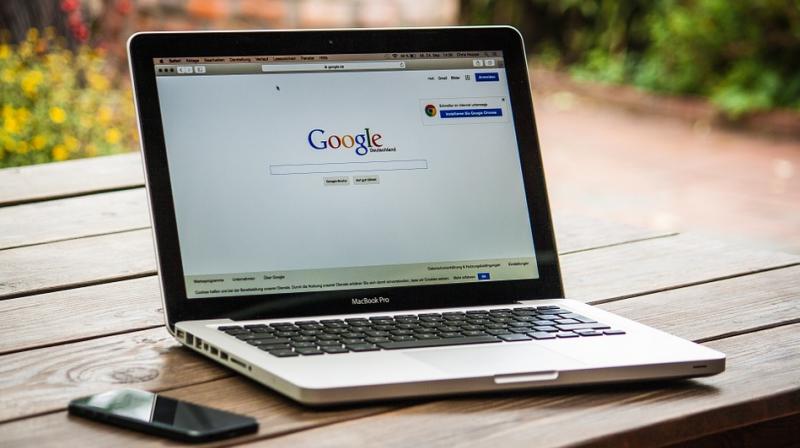 Chennai: In this digital era where entrance exams, recruitment process, courses and various government services are conducted/offered online, more than half of the rural youth in the country have never used computer or Internet, reveals the 12th Annual Status of Education Report (ASER) 2017 released on Tuesday.

The 2017 ASER report has made an attempt to look “beyond basics” and explore a wider set of domains beyond foundational reading and arithmetic.

The survey for the Annual Status of Education Report for rural India in 2017 was carried out in 28 districts spread across 24 states including Madurai district in Tamil Nadu. It surveyed more than 30,000 persons in 1,641 villages across the country.

The report also showed that 25 per cent of the youth could not read basic text fluently, more than half of them struggled with basic arithmetic operations. “Though the basic reading and arithmetic skills are better than the national average in Madurai district, it is still deplorable that only 47 per cent of them can do divisions. Even after 8 years of schooling they could not read class 2 level texts and 53 per cent of them alone can read simple English sentences,” he said. The teens also fared poorly in geography and general knowledge in across the country when they were questioned about the name of India’s capital. “One-third of the students (36 per cent) could not answer the name of India’s capital correctly and only 42 per cent students could point out their states in the India map correctly,” the report noted.

The report said 86 per cent of the youth in the 14-18 age group are still within the formal education system, either in school or in college.