The police said Khujaria, along with an underage boy, raped and murdered the minor after holding her captive for a week. 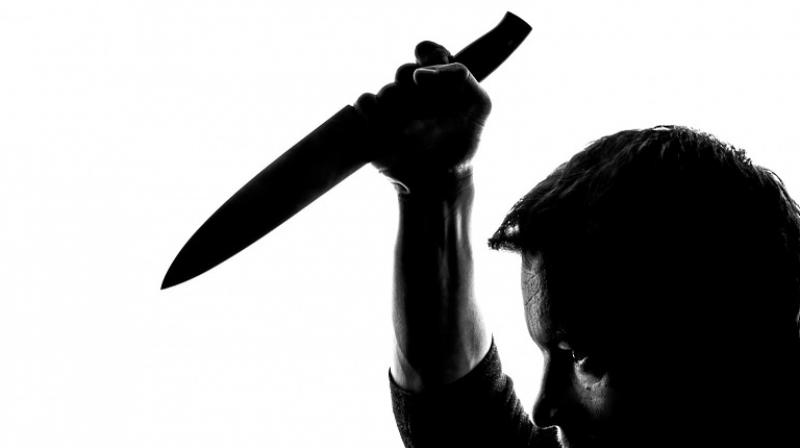 The accused has confessed to his crime after he was confronted with evidence. The motive behind the crime was to spark fear among the nomad community. (Representational Image)

Jammu: In a major breakthrough, Special Investigation Team (SIT) of Crime Branch of Jammu and Kashmir police has arrested Special Police Officer (SPO) Deepak Khajuria for his alleged involvement in kidnapping and killing an eight-year-old girl in Kathua district in January.

The girl's body was recovered from the Rassana forest on January 17, a week after she went missing while grazing horses.

"We have arrested SPO Deepak Khajuria for his involvement in the case of kidnapping and killing of the minor girl," said Additional Director General of Crime Branch, Alok Puri.

"We are taking services of the forensic science department to investigate the alleged rape," he said.

Deepak Khujaria, a 28-year-old SPO posted at Police Station Heera Nagar, was among those appointed to trace the girl when her family in January had filed a missing report for their daughter.

According to reports, the police said Khajuria, along with an underage boy, raped and murdered the minor after holding her captive for a week.

"We have clinching evidence about his (Deepak Khajuria's) involvement. There was motive and we have evidence as well," said Alok Puri, the Additional Director General of Police, Crime Branch Jammu and Kashmir.

The police said the accused has confessed to his crime after he was confronted with evidence. The motive behind the crime was to spark fear among the nomad community.

With the arrest of the SPO, the number of arrests in the case has gone up to two.

A SIT, constituted by the state police, had arrested a 15-year-old boy and claimed the accused had strangulated the victim after she resisted his rape attempt.

The issue had repeatedly rocked the Jammu and Kashmir Assembly with opposition parties raising questions and demanding action against the culprits.

On January 23, the Mehbooba Mufti government had ordered a probe in the kidnapping and killing of the girl and handed over the case to the crime branch of the state police.

The government ordered suspension of a station house officer on January 20.

The government has also ordered a magisterial probe in the case.