The undulating hilly landscape of the Bosnian countryside is a beautiful stretch of pyramid-shaped hills and lush green forests. 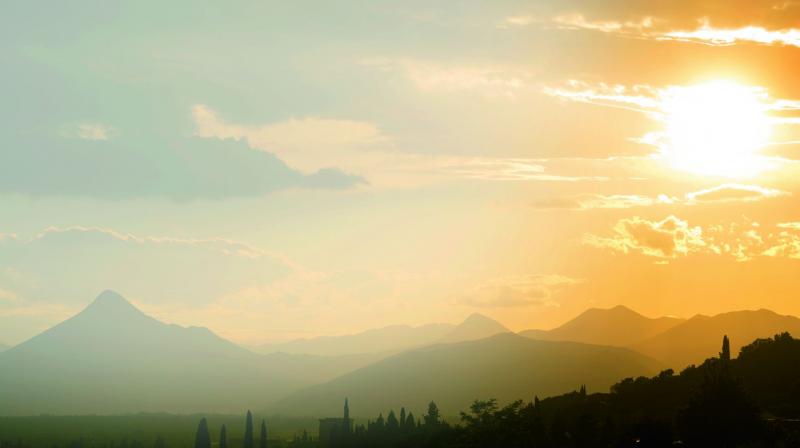 Bosnia is a country in Balkan Peninsula that was formed in 1992, when Yugoslavia broke down. It has a history of civil wars till 1995, but since then things have stabilised and the economy is picking up. In fact, there are also talks of Bosnia joining European Union soon.

We were fortunate enough to be commissioned by the Bosnia tourism board to promotion their tourism. As a result, we got to cover quite a few places in the country. Our first destination in the Balkan country was Sarajevo — the capital city of Bosnia- Herzegovina. From New Delhi, it was a single stop via Istanbul for us, as Sarajevo has direct connections from hubs like Istanbul and Dubai. The city itself is fairly developed and resembles any other European town.

One of the first places we visited was the park of Vrelo Bosne, which is located in the outskirts of the city of Sarajevo. It has a beautiful waterfall and a canal running through it. It is surrounded by magnificent alpine forests and certainly makes for a visit.Next, we headed for the town of Visoko, which is about 60 km from Sarajevo. Some hills here resemble the shape of pyramids. 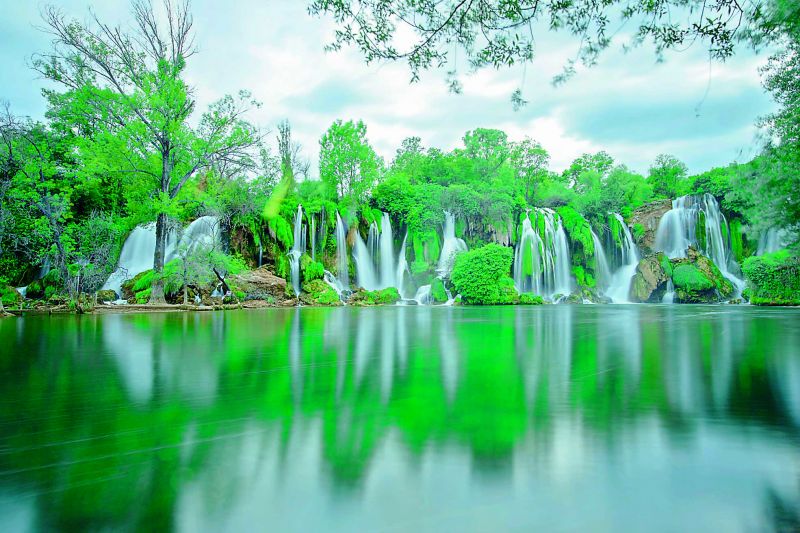 It is said in Bosnia that these hills were actually pyramids earlier, and have an access system inside them just like pyramids. The stories have sprung up since they are actually shaped like pyramids.While there is no absolute proof about the theory, the region is undoubtedly beautiful. The most famous hill is the Pyramid of the Sun, which is a good 20-minute drive up from the town of Visoko. It overlooks all the other surrounding hills. The Pyramid of Moon nearby is smaller but equally beautiful.

Before coming to Bosnia, we had read a lot about the rainforest at Foca. It is said to be the largest primeval rainforest in Europe, and we were really looking forward to going here. And we are not disappointed. It is a stretch of magnificent, dense forest land. One thing I liked is that it is still not damaged by tourism and development, like some of the other European wilderness areas have been. 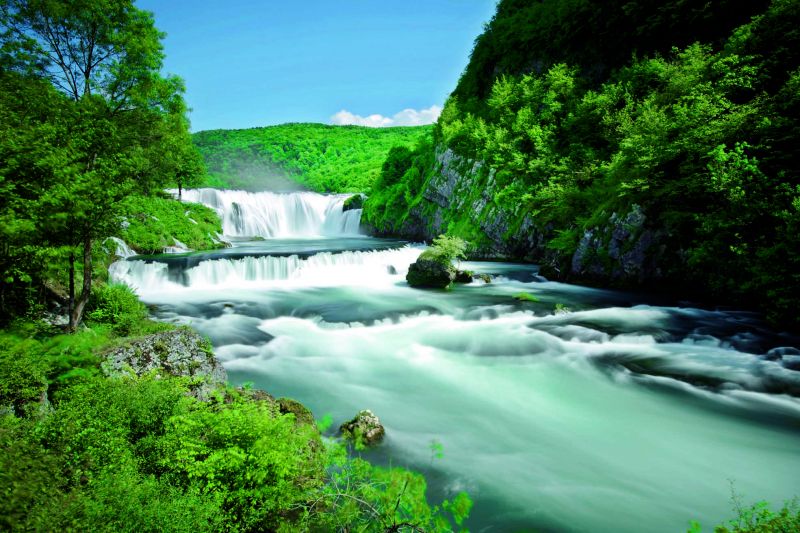 Hotels are scarce and we could not see any industries in this 30-40 km stretch, though there are small eco-friendly homes of local residents. The morning we went there it was completely washed out by rains and we could not shoot much.

The evening before, we went to another attraction near town of Foca, which is called Sand Pyramids. These are natural rock formations occurring in middle of the dense forest. They are certainly not pyramids by any means, but look beautiful in middle of a green and dense forest.

It is interesting to note that most of the country is formed by small hillocks and plateaus and it is hard to find a stretch of flat land anywhere. Most of the terrains resemble the Alps of Switzerland with green valleys and alpine trees all around.

Apart from the main tourist attractions, we also drove across length and breadth of the country and the undulating landscape lent itself to many a beautiful sunset.

Next, we headed up north of Bosnia where we came across the beautiful Kravice Falls. These falls are streams that skip down the hilly terrain. We had to walk down a fair bit to reach the base of the falls from the parking area but the effort is certainly worth it.

Our last stop in Bosnia was at Una National Park, before we headed out of Bosnia. This park has the Una River flowing through it and the river twists and turns through various waterfalls inside the National Park. The most prominent of these falls is the Strbacki buk Falls, which is a three-layered falls. The total height of the falls is 25 metres. Having had our fill of the country, it was now time to look at the next pin on the map.

— Alankar Chandra is the CEO of Wild Voyager