Life   Relationship  04 Jul 2017  Humans may not have sex for reproduction in 30 years
Life, Relationship

Humans may not have sex for reproduction in 30 years

Parents will just select from different embryos created in labs with DNA. 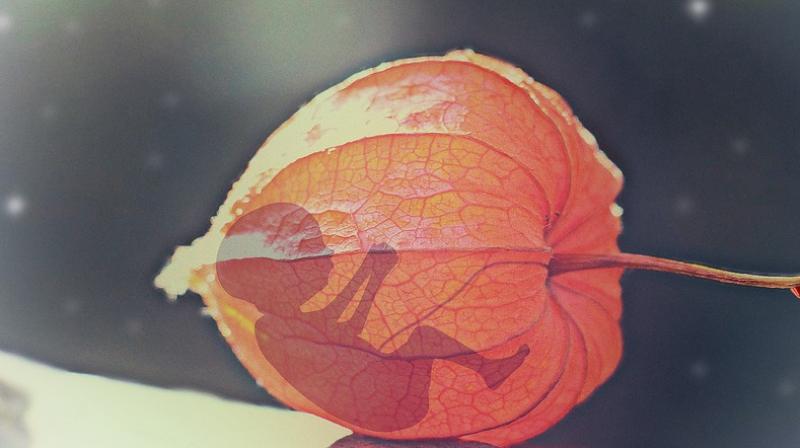 The embryos will be screened for potential diseases (Photo: Pixabay)

Reproduction is one of the reasons a lot of couples have sex on the planet, but it seems that as people get more aware of their sexuality and medical technology makes breakthroughs, sexual intercourse may become obsolete when it comes to procreation.

A professor from Stanford has suggested that in the next three decades, human beings won’t be having sex for making babies. He went on to predict a scenario where parents will be selecting from a range of multiple embryos created in labs from their DNA. This is done by creating stem cells from female skin to make eggs, which are then fertilised with sperm cells.

The procedure can be done now as well, but Hank Greely said that it will become cheaper and more accessible, causing more people to go for it to prevent diseases. The embryos will also be screened for potential diseases and couples may also be able to select the colour of eyes and hair.

Greely also warned that the choice will become a challenge for couples as they will have to weight higher diabetes risk against better musical ability in the child. It may also lead to more divorces in cases where both partners choose different embryos.

While this might seem strange, Greely says that such procreation will lead to a lot of savings on public healthcare due to lower risk of diseases.