While a lot of women are opting to work out in gyms, not many are aspiring to study the science of exercising. 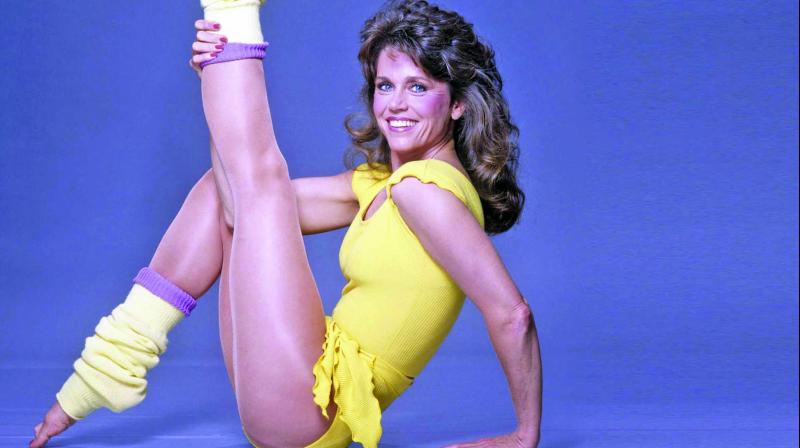 “If you go back in time, you will see that fitness had more female names attached to it than male. Take for instance Jane Fonda, who became a household name with her aerobic fitness videos, not to forget Judi Shephard Missett with her Jazzercise and Gin Miller and her step aerobics,” recalls fitness expert Althea Shah.

But it seems Indian women never looked into the profession so seriously. While a lot of women are opting to work out in gyms, not many are aspiring to study the science of exercising. “When it comes to selecting a career, working in fitness may not be the first choice for many women. In general, fitness has been seen more as a body building activity than actually getting healthy. Women tend to think that they won’t be able to compete with their male colleagues,” adds Althea.

This, she shares, is primarily due to the misconception that personal training is a man’s game. “Many clients find men’s training style different from women’s. You will find that men prefer to train with a male trainer as they might expect that  they’ll achieve better results,” she says. Another fact, she points out, is that women have many more responsibilities that may make it difficult to balance out a career and a home. “Regular housework and parenting take up most of their time making it difficult to concentrate on a career and this may be true for many other professions as well,” she explains.

Dr. Ashish Contractor is the director at Exercise Science Academy in Santa Cruz, who conducts certified courses for fitness trainers. He says that out of every 10 students that he has, only three are women. “This is because of the general lack of women workforce in India. And it just reflects in the fitness industry as well,” he says. 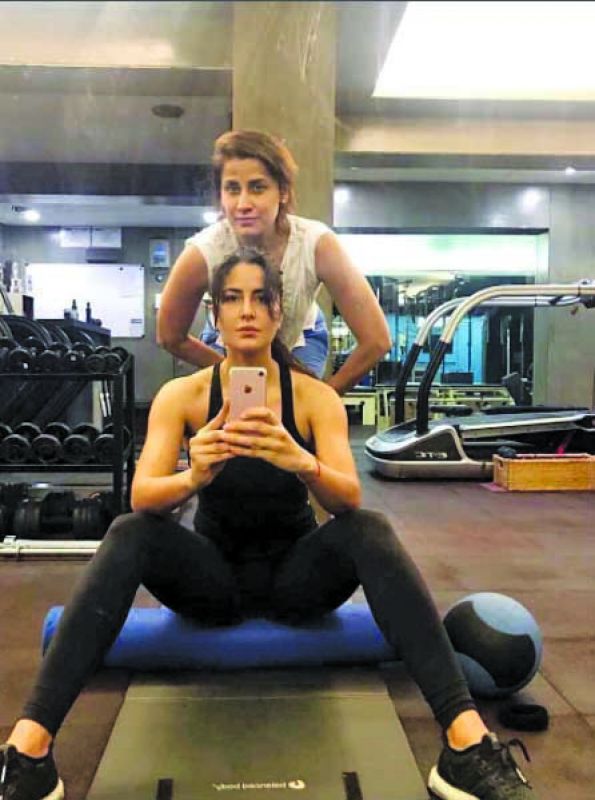 “Another reason you don’t see too many women is because women are merely treated as eye candy. We have to realise that women have brains as well as beauty and have been responsible for creating programs like Pilates and Stroller Strides,” points out Althea.

However, Dr Vishwanath Prabhu thinks it has primarily to do with the general lack of awareness of fitness literacy. “Although there has been a steady rise, we still need a lot. Going to a non-certified fitness expert is almost like going to a quack doctor,” he says.

As far as the female trainers in the industry are concerned, Dr Prabhu thinks that more and more women are coming forward to get trained as experts. “Fitness training is important, it’s a science. In fact today in a recent lecture on fitness science awareness there were about eight to nine women in a room full of 40 people,” he says.

But things were much worse when fitness expert Yasmin Karachiwala had begun her career as a personal fitness trainer 26 years ago. “I was very lucky to have an extremely supportive husband and family,” she says. In her gym, there are six male trainers and four female trainers. Although it’s better than many other gyms in the city, she thinks it is not balanced yet. “My personal experience says that male are more committed to the profession. But for women, they have their households to attend to. For example, currently one of the trainers in my gym is pregnant,” she says. 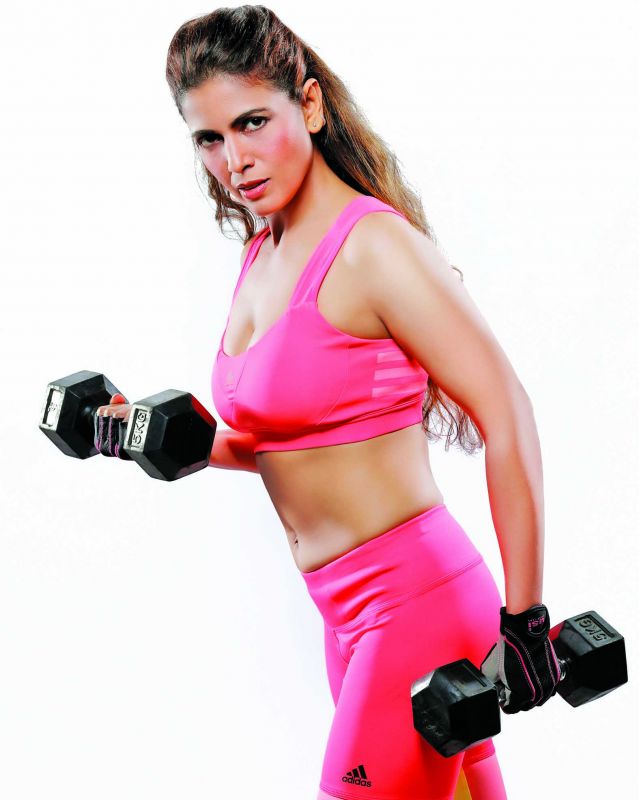 But with more demand for women fitness trainers in the city, Yasmin feels things are improving and there will be a balance soon. “Whatever the field, there are certain professional hazards involved when it comes to women. Although there is no specific in this profession, one need to stand strong on her ground firmly,” Yasmin says.

“I have not really had any challenges being a woman, because I get queries from both men and women alike. In fact many of the male trainers that have worked with me also look up to me as an inspiration as I have been in the field since 15 years now,” she concludes.