The result sees the likes of 10-year-old Armaan Gupta, who is the creator of a remote-controlled cleaning and mopping machine. 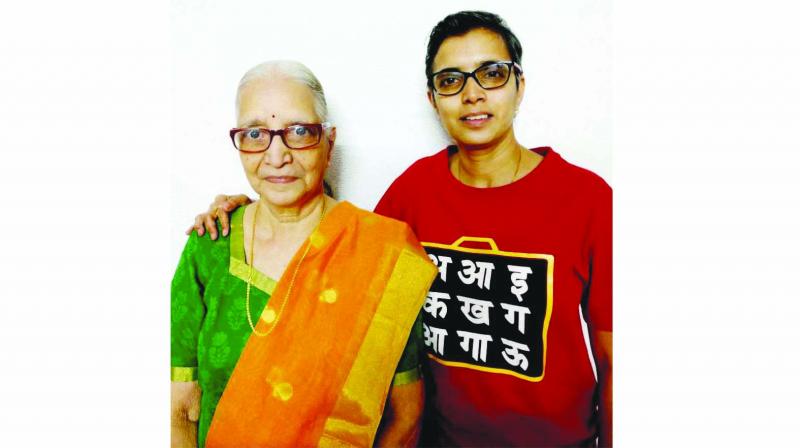 Having practiced crochet since the age of six, Chatty Janaki never imagined she’d make a business out of it. “At home, I had an almirah filled with the stuff I was making,” explains the 74-year-old innovator. “As the almirah started filling up with material, my daughter thought of turning it into a business.

As a result, Amma Ki Almaari was born. Starting off as only a destination for crochet work, Janaki now has an expansive spread of fabric art, wood art, and handmade jewellery. It was only three years ago that her daughter realised that there were more ‘ammas’ like her own, who had talent worth bringing to light. 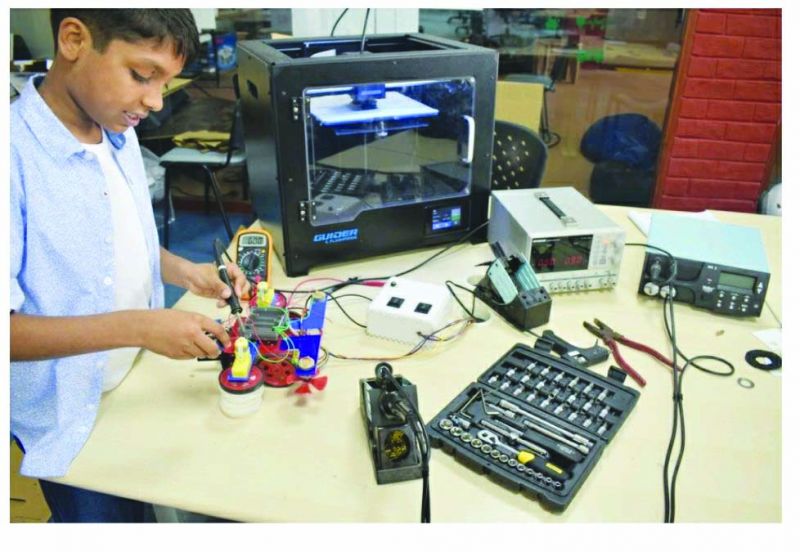 Armaan Gupta working at his station at the mela

“There are many young girls as well creating amazing stuff, but they don’t have a place to showcase it. Today, Amma Ki Almaari is more than just crochet — it’s an almari of different art and craft, all handmade,” explains Chatty Girija, who helps her mother Janaki runs the business. They now even have over 50 women on board from all over India, and the duo also help them curate products.

Janaki and Girija are currently part of a unique fair called Maker Mela, which looks to host innovators, helping them find the right market. An initiated of Gaurang Shetty, CEO of Riddl, the customised maker initiative also exposes these energetic minds to their labs, in order to improve their products over a period of the two day fair.

Riddl, explains Garang, was set up in 2010 as an innovation centre and business incubator. The idea was to give people the ability to create innovative products to solve problems in their daily lives. Not just that, the innovators would be given a chance to exhibit their ideas. The centre started with facilitating about 45-odd start-ups that soon became profitable companies.

And as innovators started to crowd in from across the world, Gaurang turned it into a mela, which now hosts 100 teams with three innovators in each.

“We realised that building a community was useful, as alumni from Riddl started to come back to help the new start-ups,” smiled Gaurang. “This concept is quite popular in the West, and we wanted to start something similar in India, but at a much evolved level.” 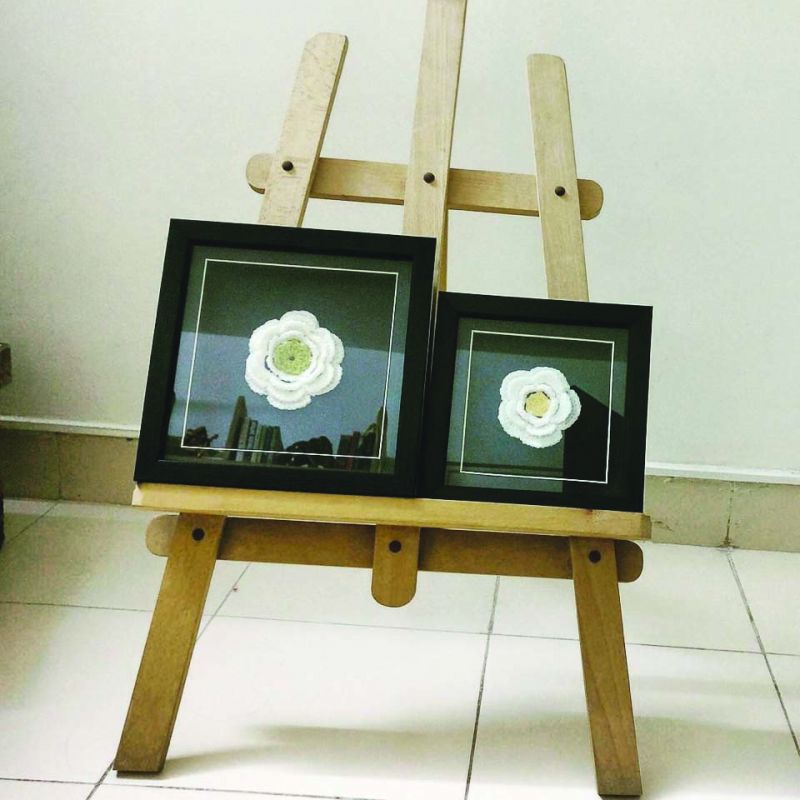 The result sees the likes of 10-year-old Armaan Gupta, who is the creator of a remote-controlled cleaning and mopping machine. Armaan’s contraption mops and dries the floor, simultaneously.

“I used to spill juice on the floor and get scolded by my mother. To save myself, I came up with this mop,” grins Armaan. “It also has detachable sponges for maintenance.” While Armaan’s machine is still a model, he plans to produce more of these soon.

Besides India, the mela has seen innovators from Taiwan, US and Europe over the past two years. This time, 58-year-old Japanese innovator, Hideo Oguri is present. Hideo has made a spin line for cotton and a dehydrate laundry machine, which runs without electricity.

“The spin line is based on Mahatma Gandhi’s Charkha,” says Hideo. “The dehydrator has the capacity of only two clothes at the moment, but I plan to increase that. And both machines can be used anywhere!”

Seeing the enthusiasm of the innovators, Gaurang hopes to take the mela abroad, starting with a mini version in Bangladesh.

“Our end is to create an opportunity for people,” he adds. “And we’ve created more than 200 job opportunities through our incubators. And through this mela, we generate about 1,000 opportunities every year!”

The Maker Mela
Ongoing till January 13, At Somaiya VidyaVihar