Life   Health  24 Aug 2017  Mindfulness could help reduce how much you drink
Life, Health

Mindfulness could help reduce how much you drink 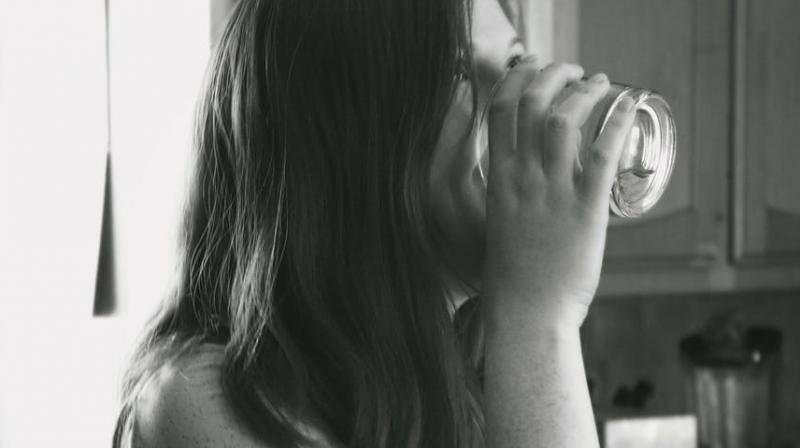 A new study's findings suggest mindfulness can have an impact on alcohol consumption.

Training for just 11 minutes could help an individual cut back by the equivalent of a wine bottle per week, the Daily Mail reported.

For the study, the team from University College London discovered 68 regular drinkers scored high for craving and a strong desire to consume alcohol to feel happy, less stressed and annoyed.

The results were surprising. Those encouraged to realise and accept reduced their drinking intake by more than a third. The group told to only practise calming themselves did not reduce drinking by that much.

"By being more aware of their cravings, we think the study participants were able to bring intention back into the equation, instead of automatically reaching for the drink when they feel a craving," explained Dr Kamboj. Researchers hope their findings can help people reduce their alcohol intake before it becomes a severe issue.

The study was originally published in the International Journal of Neuropsychopharmacology.