Researchers found it can reduce post-traumatic and ruminative thoughts in women with a history of sexual violence. 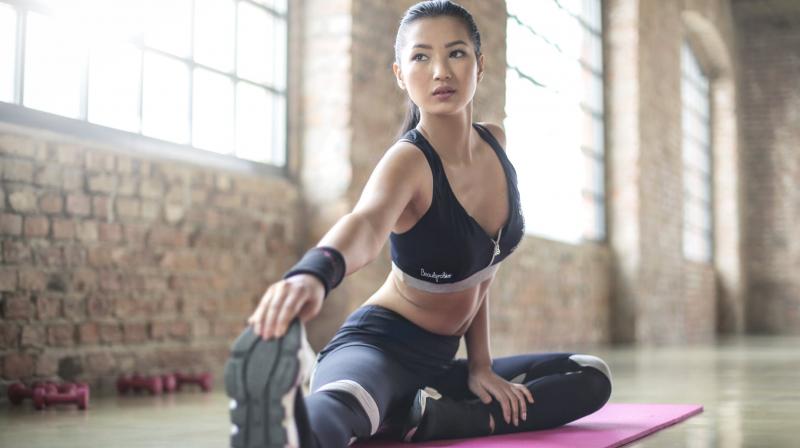 Washington: The impact of sexual violence upon survivors can be considerable. A recent study has found that exercise can help women recover.

Women who are sexually assaulted and suffer from Post-Traumatic Stress Disorder (PTSD) can learn to decrease negative thoughts and enhance self-worth by a combination of meditation and aerobic exercise, according to the Rutgers University-New Brunswick study.

The research found that a combination of mental and physical, training with meditation and aerobic exercise done for one-hour twice a week over a six-week period significantly reduced post-traumatic and ruminative thoughts in women with a history of sexual violence.

The small pilot study included 100 women between the ages of 18-32, with about one-third of the women having experienced sexual violence. After six weeks of a clinical intervention called MAP Training My Brain, findings indicated that trauma-related thoughts experienced by the women who were victims of sexual violence decreased significantly.

There appears to be a synergistic effect of the two activities that specifically helps women learn to recover from the trauma of sexual violence, at least with respect to negative thoughts about stressful life events, according to the study.

Although PTSD is often associated with veterans returning from war, women - particularly those who are sexually assaulted or victims of violence - are more likely to be diagnosed with PTSD, Shors said.

While many women with these experiences do not have PTSD, they still have symptoms related to the memory of what happened. The data suggest that MAP Training can help in that regard, said Shors.

"The #MeToo movement and other platforms have provided women with an opportunity to tell their stories of sexual harassment and assault," Shors continued. "It is important that we also provide them with new ways to help them recover from these experiences."

The study appears in Frontiers in Neuroscience.